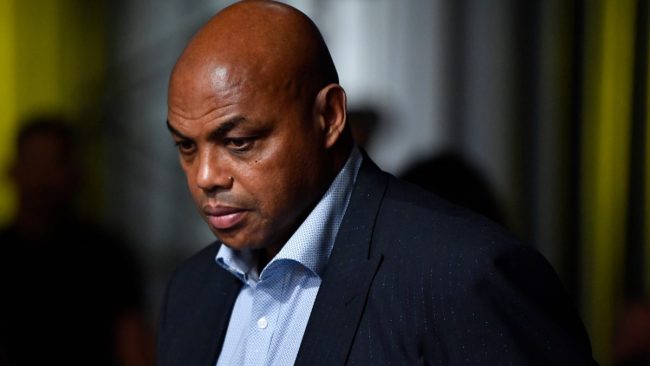 Draymond Green’s mom, Mary Babers-Green, took to social media shortly after the Warriors’ NBA title win to call out Charles Barkley for comments made about her son’s team throughout the postseason.

Barkley has long been a Golden State hater, referencing his lack of faith in the team a number of times throughout the playoffs. Now, he’s having to eat those words following a huge Warriors comeback.

When Boston took a 2-1 lead in the Finals series, things looked bleak. Golden State stormed back, though, with three straight wins to land their fourth NBA championship in the last eight seasons.

GET TO EATING MY BROTHER! pic.twitter.com/tRtSjJBzVu

Babers-Green posted a screenshot of a Charles Barkley quote that stated he’d “eat a bowl of horses-t” if the Warriors won the title.

Unfortunately, the “quote” comes from the ever-reliable Stefan A. Smith, meaning it’s a fake comment posted by a parody account. Still, Barkley was adamant in his hatred for the Warriors this season.

He had negative things to say about the “pain in the ass fans,” as well as the “dirty ass city” of San Francisco. He also told Klay Thompson a while back that the Warriors’ championship window was closed, saying they had no shot at a title with this roster.

Obviously, that was proven untrue with Golden State’s title run in 2022.

The franchise now owns four championships and six Finals appearances over the last eight seasons, and Barkley will have to own up to his horrible takes of counting the Warriors out.