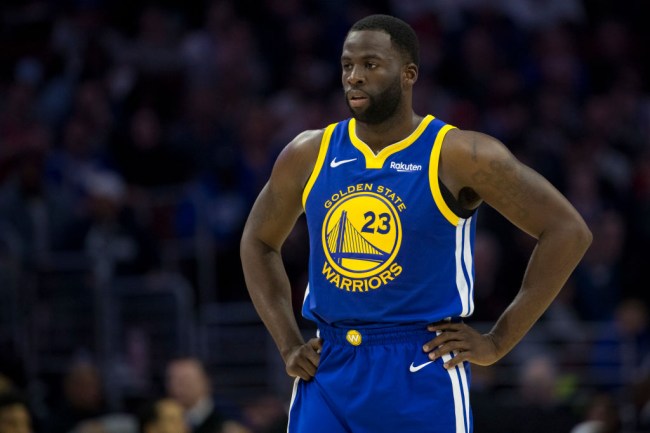 On Sunday, Tiger Woods completed a comeback more than a decade in the making when he outplayed the field at The Masters and secured a 15th major tournament victory that some people thought would never come.

Plenty of people were quick to heap praise on Tiger after the win—including Steph Curry, who caught a fair amount of heat for suggesting Woods had achieved the greatest comeback in the history of sports.

No one’s trying to discount Tiger’s win but it’s pretty absurd to suggest one of the greatest golfers to ever play the game was the ultimate underdog regardless of the adversity he was forced to overcome.

On Monday night, the Clippers took on the Warriors in the first round of the NBA playoffs in a game that appeared to be the blowout everyone was expecting it to be. Los Angeles saw themselves trailing by 31 points in the third quarter, and if you decided to turn the TV off and hit the hay at that point, you weren’t the only one.

However, if you chose to stay up, you got to witness what might have actually been the most impressive comeback in the history of sports.

The Clippers’ comeback win was UNBELIEVABLE 👏

People on Twitter absolutely erupted after the Clippers pulled off the seemingly impossible feat—including Mary Babers Green, who you might know better as Draymond Green’s mom.

In addition to her firey comment, Babers went on a retweeting spree to tear into Kevin Durant and Steve Kerr for their role in the collapse (Draymond, on the other hand, seems to have been given a pass).

Draymond’s mom really RTing stuff like this. That man KD is gone. pic.twitter.com/yi6LpNgaP5

Draymond’s mom is not scared one bit to speak up about Kerr and it’s hilarious pic.twitter.com/J9zVH4rGwb