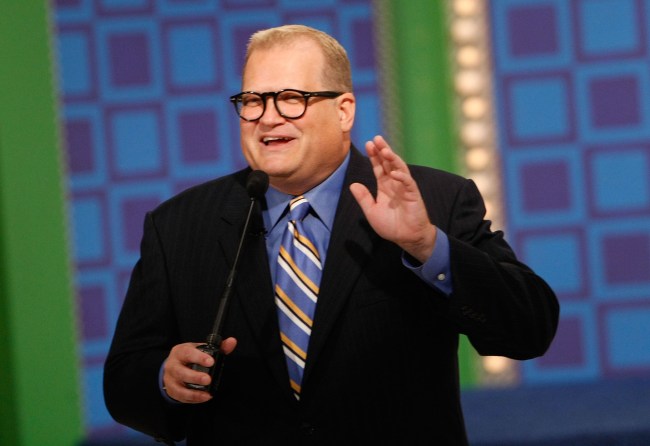 Yesterday, the world uttered a collective “Huh?” when ESPN claimed the Cleveland Browns were interested in speaking to former Secretary of State Condoleezza Rice to fill the vacant hole left by former head coach Hue Jackson.

Shortly after, the team issued a statement denying a story that sounded too strange to be true in the first place but didn’t actually rule out the possibility of her donning a headset and patrolling the sidelines in the future.

However, based on what Dorsey said in his message, it’s become immediately clear there’s one person who the Browns need to consider when it comes to picking their new head coach: Drew Carey.

It might sound like a bit of a stretch, but once you think about what they’re apparently looking for in a coach, the idea isn’t actually that crazy after all.

Here are a few reasons why.

He is also a great leader 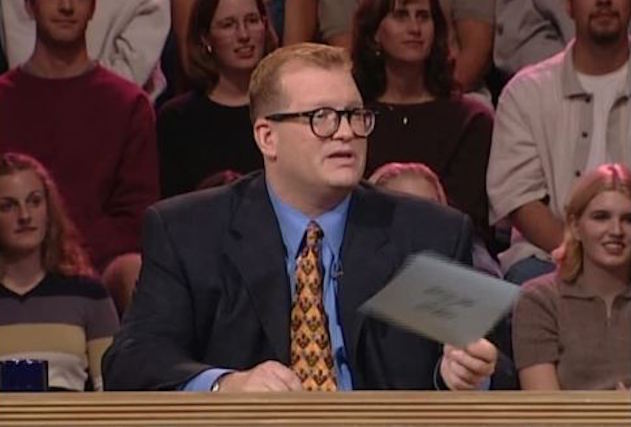 Dorsey praised Rice for her leadership skills, and while managing America’s foreign policy is certainly impressive, there’s also something to be said for being the star and host of more than a few television shows.

Remember: this is the guy Bob Barker knew he could trust when he handed his curiously thin microphone over to Carey in 2007. If that doesn’t speak volumes about his leadership skills then I don’t know what else to tell you.

Contrary to what the intro to Carey’s eponymous sitcom would have you believe, Cleveland, does not, in fact, rock. If God had really wanted to punish Ben Affleck and Matt Damon in Dogma, he would have sent them there instead of Wisconsin.

However, Carey loves Cleveland and the Browns like a father loves his child, an unconditional bond that can’t be broken regardless of how many times the team manages to disappoint him (which has been a lot).

You can’t buy loyalty, and with Carey, you wouldn’t need to. 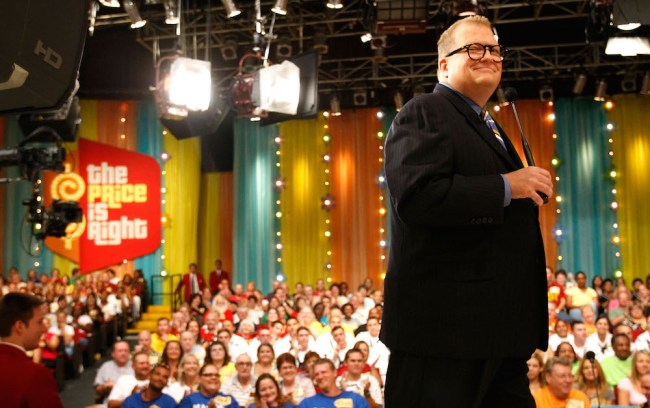 I can’t even imagine how hard it must be to coach in an NFL stadium while tens of thousands of people yell in your general direction on a weekly basis.

However, Carey basically puts himself in that situation almost every day on The Price is Right, where he’s bombarded by screams and shouts and doesn’t even have a police escort to protect him when a crazy fan gets too close.

Something tells me he can handle the pressure. 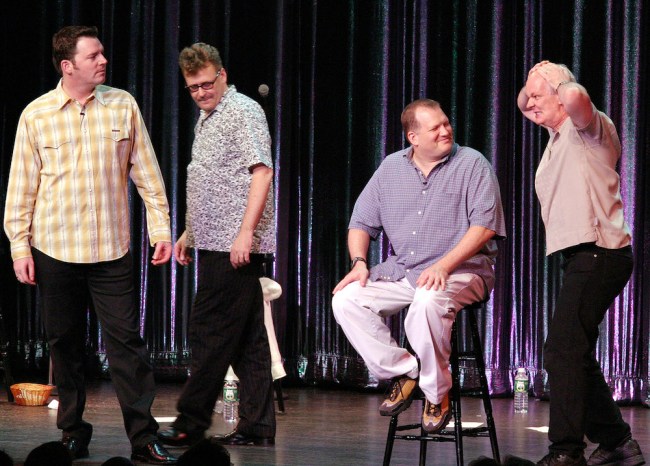 Initial reports suggested the Browns were interested in Rice not necessarily for her football prowess but because of her ability to assemble and manage a team.

Carey has managed to make it where he is today by surrounding himself with a solid group of people who have helped him make his way to the top.

If Whose Line Is It Anyway? proved anything, it’s that Carey can perfectly manage a group of guys tasked with making split-second decisions under immense pressure, which is what his coaching staff would be dealing with.

He would have to adjust to the fact that points do matter in the NFL but I’m confident he can make the pivot.

He (technically) owns a football team 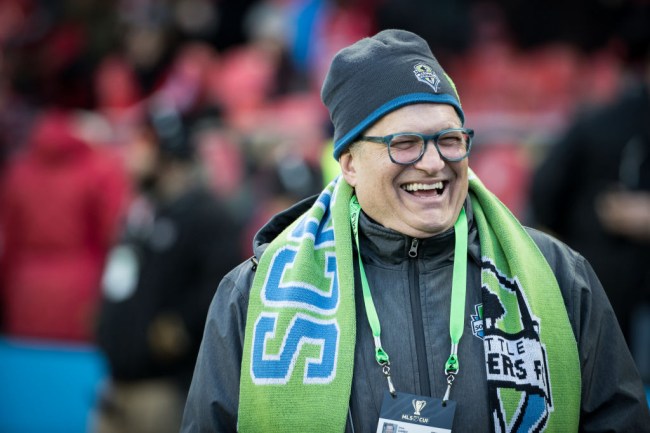 Did you know Drew Carey is a minority owner of an MLS team? I sure as hell didn’t, but unless someone on Wikipedia made up an amazing piece of fake trivia, he owns a share in the Seattle Sounders.

It might not be the same kind of football but at least Carey (presumably) knows his way around an athletic organization.