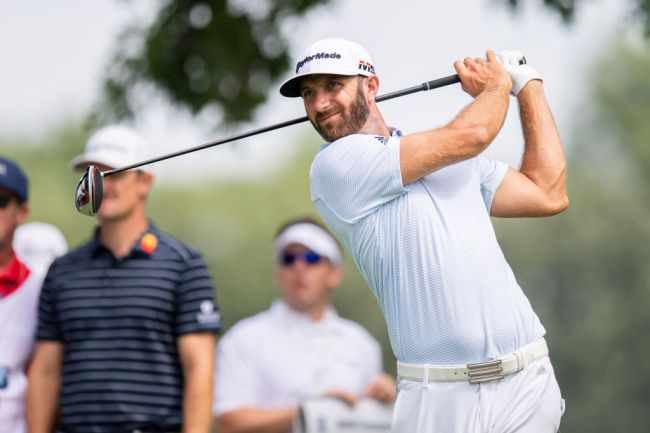 World No. 1 Dustin Johnson has tested positive for COVID-19 and has withdrawn from this week’s CJ Cup at Shadow Creek in Nevada. According to the PGA Tour, Johnson notified Tour officials that he was experiencing symptoms and was administered a test.

The CJ Cup was going to be Johnson’s first start since last month’s U.S. Open at Winged Foot where he finished T-6.

“Obviously, I am very disappointed,” Johnson said in a statement released by the Tour. “I was really looking forward to competing this week, but will do everything I can to return as quickly as possible. I have already had a few calls with the TOUR’s medical team and appreciate all the support and guidance they have given me.”

Johnson grabbed the No. 1 spot in the Official World Golf Ranking after winning The Northern Trust in August. The 36-year-old won three events last season while earning a total of seven Top 10 finishes in his 14 starts on Tour. Johnson was named PGA Tour Player of the Year after winning his first FedEx Cup.