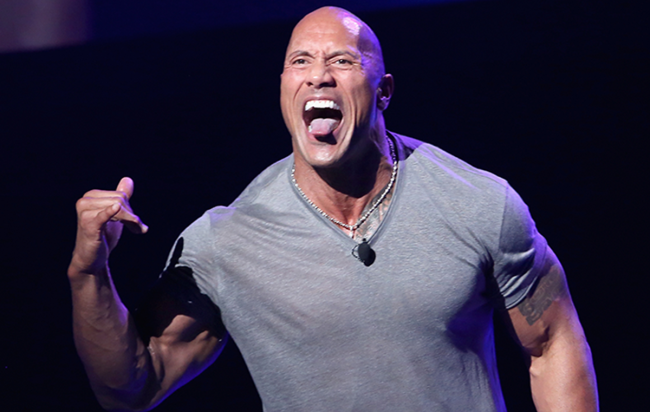 The bar for success was set pretty damn low when Vince McMahon announced he was bringing back the XFL a few years ago, which had originally played its inaugural season in 2001 before promptly folding after failing to live up to the hype that surrounded the failed experiment.

Shortly before the XFL officially rebooted last year, we learned the WWE chairman was prepared to commit $375 million of his own money to keep things running for at least three years. However, it managed to survive for a grand total of five weeks this time around before the onset of the pandemic resulted in the organization once again suffering the fate of essentially every other football league that’s attempted to provide fans with an alternative to the NFL.

After declaring bankruptcy, the XFL’s assets were offloaded for $15 million in a fire sale to a group of investors that included Dwayne Johnson, who pledged to “create something special for the players, fans, and everyone involved for the love of football” after the acquisition was announced.

Details concerning that plan have been fairly scarce and there’s currently no telling when we can expect the arrival of XFL 3.0, but earlier this week, we got a hint at what it could look like when its new CEO revealed the league has been having conversations with the CFL concerning a potential partnership.

Now, the man who briefly signed with the Calgary Stampeders before becoming one of the biggest stars in the history of professional wrestling had shed a bit more light on things, as Johnson hopped on Instagram to sing the praises of the league that gave him the opportunity to continue to pursue a career in football after his time as a member of the Miami Hurricanes while teasing the alliance.

The CFL was no stranger to financial issues before COVID came along to complicate things even further, so while it’s unclear what these talks will eventually lead to, the possibility of a merger doesn’t seem out of the question. There’s also a chance the XFL could be interested in taking a page or two out of the CFL’s unique rulebook, as one of the biggest issues it and similar upstarts have faced is introducing new twists that give fans a reason to watch games and compensate for the reality there’s a reason the guys on the field aren’t on an NFL roster.