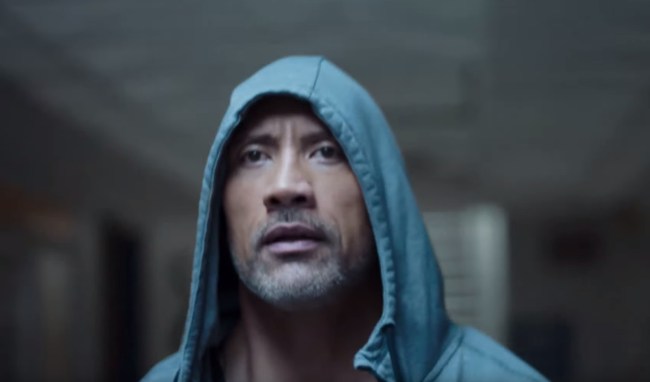 Dwyane “The Rock” Johnson is an inspiring figure. He’s dominated professional wrestling, movies, opened up about his battle with depression and even gladly accepted an award for being in an awful movie.

Johnson’s “rampage” to greatness wasn’t typical and in this new ad for Johnson’s collaboration with Under Armour the great one runs down a list of extraordinary athletes who excelled under rough circumstances including actor and martial artist Zoe Zhang, sprinter Natasha Hastings, Dallas Mavericks point guard Dennis Smith Jr. and Syrian Olympic swimmer Yusra Mardini.

According to AdAge, the focus of the ad is “more diverse, less traditionally American sports” to appeal to a global audience and obviously to sell more items from the “Chase Greatness” collection.

Anyone else inspired to spend the afternoon running underwater with a weight plate?!? No? Just me?

To see longer videos about the athletes featured in the ad, check out the Under Armour YouTube channel.