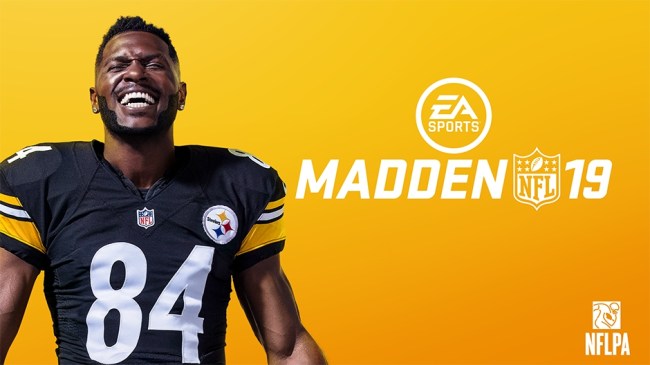 In the wake of the devastating tragedy that took the lives of Taylor Robertson and Elijah Clayton and injured 11 others at a Madden video game tournament in Jacksonville, EA Sports is stepping up in a big way to help those affected.

In a statement released Wednesday, EA Sports CEO Andrew Wilson announced that the company is donating $1 million to support the victims of last Sunday’s calamity as part of a multi-pronged fundraising endeavor dubbed the Jacksonville Tribute. The gaming giant is also reportedly working to set up a fund where others can donate.

Separate from monetary contributions, EA Sports is also planning to host a Jacksonville Tribute Livestream, which will be held on Thursday, September 6th with more details to come.

“We’ve heard from so many of you that you would like to support the victims and to show that this horrific event will not define us, but only serve to make our community stronger,” the statement reads. “We’re already working with many of you to help make this happen through the livestream.”

EA Sports announced Monday that it was canceling the three remaining Madden tournament qualifying events to “run a comprehensive review of safety protocols for competitors and spectators.”