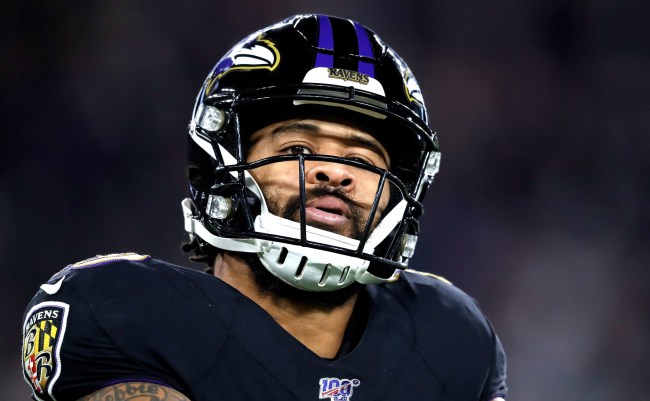 Cops drew their weapons and ordered both Nina and Earl to the ground — and they complied without incident. That’s when the investigation began and things got WILD.

According to court documents, Nina used Earl’s Snapchat account to track his location and when she “discovered Earl and Seth naked in bed with other women” she pulled out a 9mm Berreta and put it to Earl’s head in an effort to try to “scare him.”

She said she took out the magazine in the gun “thinking that the gun could not fire,” but didn’t realize that it still had a round in the chamber.

Video taken by one of the women in the house at the time showed Nina pointing the gun from less than a foot away from Earl and her finger “on the trigger and the safety is disengaged.”

Nina was charged for burglary of a residence with intent to commit aggravated assault with a deadly weapon — family violence.

Her next court date, according to a new report by TMZ, was just revealed to be on Sept. 3 in Texas at 1:30 PM CT.

Earl has gone on record saying he doesn’t want to move forward with the charges, but it’s out of his hands, despite him claiming, “Stuff like this happens.”