Can NBA players hit a baseball? It’s a simple question. And I would have assumed the answer was a resounding ‘yes’ since most toddlers in the USA can hit a baseball. But in that video above, Boston Celtics center Enes Kanter struggles in his attempt to hit a ball in ways I’d never imagined. He also discusses the reason he “knew he was gonna go top 10” in the NBA draft which is pretty cool to hear.

Enes Kanter is the latest featured guest on Whistle‘s ‘Days Off’ series which features athletes and entertainers on their days off away from the grind. Entering his 13th year in the NBA, Enes Kanter works as hard (if not harder) as anyone in the game. And he sure as heck deserves a day off every now and then and it’s interesting to see how he spends his downtime.

The portion of the video with Enes Kanter comes early in the video, around the 1-minute mark, but you’ll thank yourself for watching the full clip. Enes opens up about his family having to cut all ties and disowning him or risking arrest in his native country Turkey.

Enes also discusses how he has a longstanding Interpol arrest warrant out from Turkey, all because he sent a tweet that Recep Tayyip Erdoğan and the Turkish government didn’t like. Check out his episode of ‘DAYS OFF’ from Whistle:

It’s wild to take a look at Kanter’s career earnings and break it down. He’s earned $106.2 million over thirteen seasons in the NBA. That included $12.4M for three seasons with the Pacers, $41.9M for four seasons with the Thunder, $39.1M for 2 seasons with the Knicks, $5.6M with Portland, and $7.1M from the Celtics.

When you hear him talk about his life, the struggles of not seeing his family, being completely dedicated to the game of basketball but dearly missing movie theaters he doesn’t sound like a guy who has earned over $106 million for playing basketball. He can pretty much walk into any restaurant and always be the wealthiest person there but he comes off as a really humble guy.

If you enjoyed ‘DAYS OFF’ from Whistle it’s pretty likely you will also enjoy their series ‘NO DAYS OFF’. You can hit ‘subscribe’ on the Whistle YouTube channel AND you can check out this article from yesterday about a 12-year-old named Enmanuel Beltre who is already one of baseball’s top prospects. 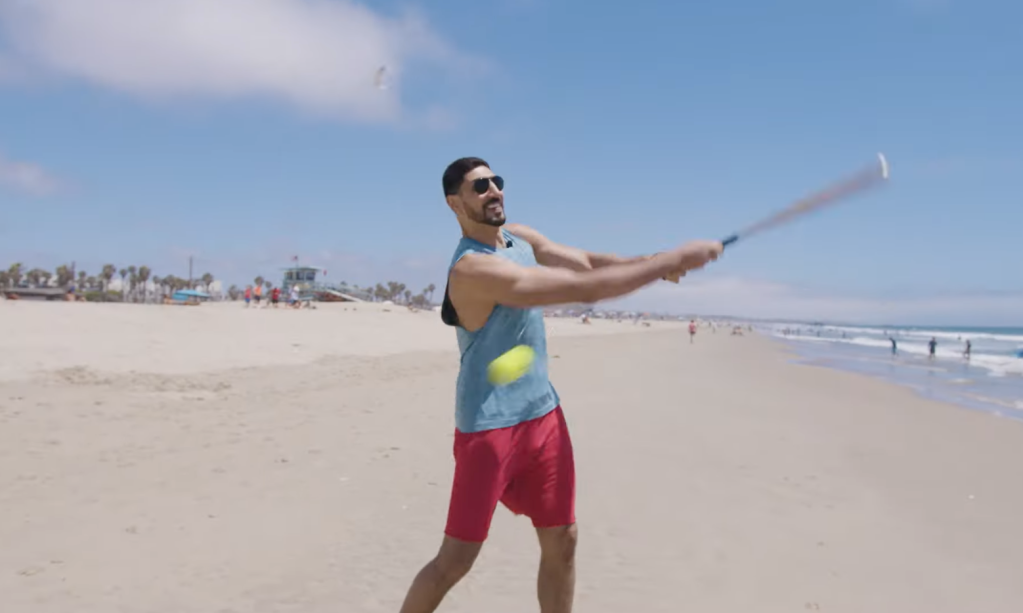