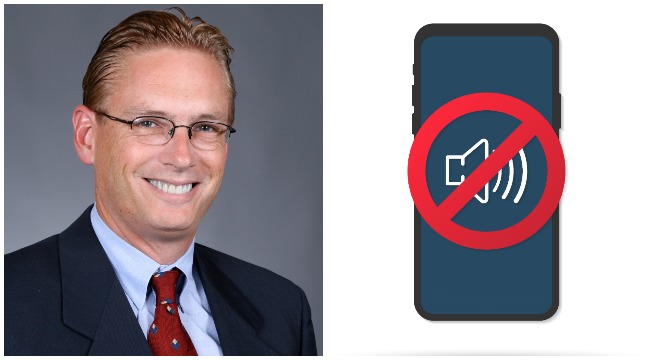 If there’s one thing that has become evident in the age of Very Online, it’s that no one is safe. Extensive bodies of work can evaporate over a flippant comment. Squeaky clean reputations can be permanently tarnished over momentary ignorance. The court of public opinion operates solely on the What Have You Done For Me Lately? model.

The benefit of this model is that it can instantaneously expose the real assholes and bigots, but there are many cases in which the lines are far less black and white (pun!).

Just one month ago, Grant Napear, Sacramento Kings play-by-play announcer of 30 years, was forced to resign and kicked off his own radio show after failing to specifically endorse the BLM movement. Napear’s position on the board of the FUTURE Foundation of Sacramento (which provides college scholarships for those in need of financial aid), his annual golf tournament that raises funds for the underprivileged, and his father fighting for civil rights on Long Island could not help him.

Longtime ESPN announcer Dave LaMont may suffer a similar demise after a comment he made while thinking his phone was on mute during a two-hour conference call with his ESPN college football colleagues last month.

The 60-year-old, who has worked college football and basketball at ESPN for 16 years, was on the phone with hundreds of his ESPN colleagues in the wake of the George Floyd murder when ESPN’s Maria Taylor discussed the issue and her experience.

As ESPN’s Maria Taylor was talking, LaMont allegedly made a remark to his wife that was overheard by everyone on the call, describing the session as “venting.” He was immediately reprimanded by several people on the call, including Taylor. [via Deadline]

LaMont reportedly admitted the mistake immediately following the call to his bosses and in a statement to the New York Post, LaMont he apologized:

“A comment was made to my wife that was overheard on the college football call, offending some who heard it,” LaMont said in a statement to The Post. “We have a racially integrated home and I respect and admire those who spoke up about their experiences. I profusely apologize to everyone on the call.”

As the Post reports, Tedarrell Slaton, a senior defensive lineman at Florida, lived with the LaMont family during his high school years in Florida.  Slaton has honored the LaMont family with a tattoo that reads, “Family shows no color.”

“We took this matter very seriously, both in the moment and subsequently, and have addressed it appropriately. Consistent with policy, we have no plans to publicly share the specifics involving individual personnel matters.”

LaMont should start updating his resume, decades of good will be damned.