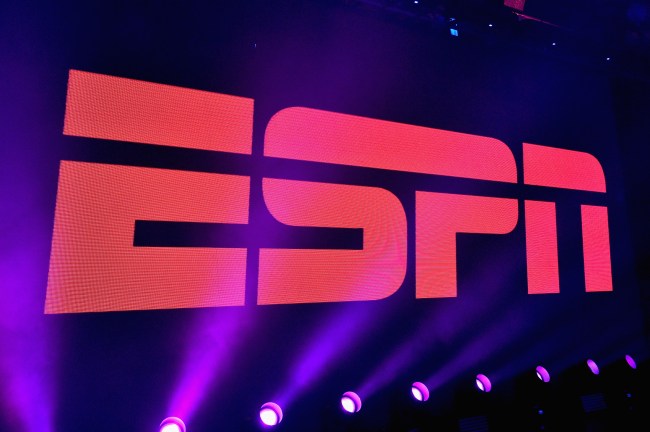 ESPN is having a bit of an issue with their reporting on the first Monday of the new year. 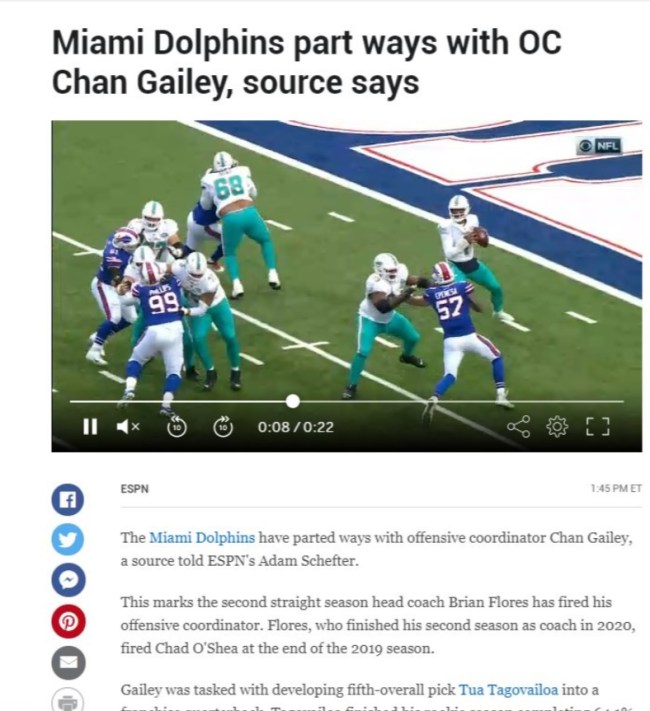 ESPN’s report was quickly shot down by Dolphins beat writers.

i'm being told @miamidolphins OC chan gailey has not been fired. ESPN got baited and pre-maturely wrote the article.

THIS DOES NOT MEAN CHAN GAILEY WON'T BE FIRED.

but there's a reason @adamschefter and @rapsheet are not reporting it.

ESPN appears to have gotten duped by a fake Adam Schefter Twitter account that went viral by posting the fake news of Gailey’s firing.

We've seen it all. ESPN got duped by a fake Adam Schefter account.

Chan Gailey has not been fired. pic.twitter.com/h5DTGyjmTK

ESPN went on to release a statement apologizing for the error.

ESPN says that Chan Gailey has not been fired and the error has been corrected and the story has been removed. ESPN said it was in no way's Schefter's fault. Schefter, in fact, hasn't reported anything on Gailey.

The story has been removed from ESPN.com, and replaced with this correction. The story was also mentioned on the 1 p.m. ET edition of SportsCenter.

No ESPN reporters reported on Gailey or the Dolphins, or were involved in the error, which was made internally. It was on ESPN.com for about 20 minutes. It also ran on social channels.

Update: The false report also made its way to SportsCenter.