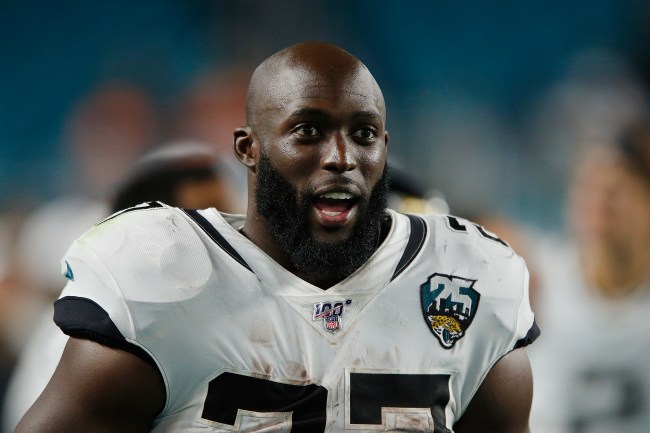 Please do me a favor.

Watch this video of Leonard Fournette’s young son laying the boom on his teammate during a football drill and tell me the very first emotion that you feel.

If the emotion you feel is “WOOO!”, congratulations, here is an invitation to my birthday party.

If you were consumed with outrage over this five second clip and felt the need to remove Adrian Peterson’s stick from your ass and hop online to yell “BAD!,” you must be ESPN NFL writer Kevin Seifert, who for the record, is very much not invited to my birthday party (I will accept gifts nonetheless).

Nothing about this video — not this type of hit in a practice, not the coaching and not even the drill itself — will be part of any form of football that survives to the next generation. Unfortunately, we need the adults to grow up. https://t.co/5mIq3g1DCL

The video was originally shared with SportsCenter’s 35.8 million Twitter followers, but has since been taken down because it appears one of ESPN’s own employees was the loudest voice in the internet room. It’s becoming damn near impossible to appreciate clean, majestic hits like this one without paying homage to everyone who’s suffered ever head injuries.

Seifert seems like a well-intentioned guy and probably even enjoys a cold adult soda on particularly stressful weekdays, but I can’t trust a man who can’t appreciate a good old fashioned truck stick.

This type of moral posturing is what’s led to the first participation drop in high school sports in 30 years.

The last decline in sports participation numbers occurred during the 1988-89 school year.

The good thing about no one wanting to play football anymore is that my future son now has a shot at making the league with piss poor genetics. So thank you Mr. Kevin Seifert for paving my son’s way to everlasting glory. I take it back, you’re invited to my birthday party. Bring alcoholic beer this time though.