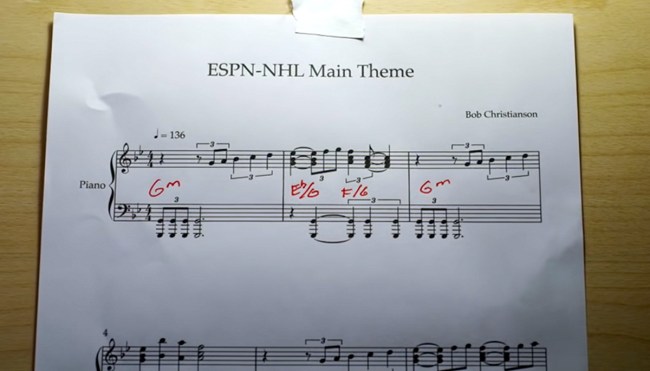 ‘On Tuesday, the Seattle Kraken ushered in their inaugural season against the Las Vegas Golden Knights, and while it was undoubtedly a special occasion, it was arguably overshadowed by one of the biggest developments to take place prior to the kickoff of the newest campaign for the Stanley Cup: ESPN reacquiring the television rights to the NHL.

For the past 17 years, hockey fans have been forced to settle for NBC’s lackluster NHL coverage. However, thanks to a deal that was signed in March, they’ll no longer have to deal with analyst shoehorning Sidney Crosby into every conversation, spend far too long trying to find a game that’s inexplicably airing on USA Network, or hear the seven words capable of instilling a special kind of existential dread into every viewer: “Now down to Pierre between the glass.”

The Worldwide Leader put together a great gang of hockey broadcasters that includes longtime favorites like John Buccigross, Steve Levy, and Sean McDonough, and if you tuned into the rebooted version of NHL on ESPN on Tuesday night, you probably felt like you were reuniting with some old friends. However, nothing managed to strike my nostalgia nerve quite like hearing the program’s iconic theme song play on the network for the first time in almost two decades.

The NHL on ESPN theme was originally dreamed up by composer Bob Christianson in 1993, and prior to the aforementioned contest, the network aired an awesome tribute to the song (which was narrated by none other than noted dangler Justin Bieber). During the segment, he reflected on how the music came together, and a number of NHL veterans took a trip down memory lane while listening to a track that’s been sitting in the ESPN archives since 2004.

It’s good to have you back, old friend.