ESPN’s Chicago Bulls documentary ‘The Last Dance’ has not only been a ratings smash for the network but it’s also been a social media sensation with fans sharing video clips and memes during live airings of the show in a time when there are no live sports on the air due to current health crisis in the country.

Unfortunately, it seems like ESPN is starting to crack down on the sharing of video clips from the series.

On Tuesday, popular sports Twitter account cjzero was suspended from the social media platform after his account received a copyright notice from ESPN for sharing a clip that aired in the first episode of the series.

So, uh, ESPN hit @cjzero with a DMCA claim for a Last Dance video… So my account is suspended again 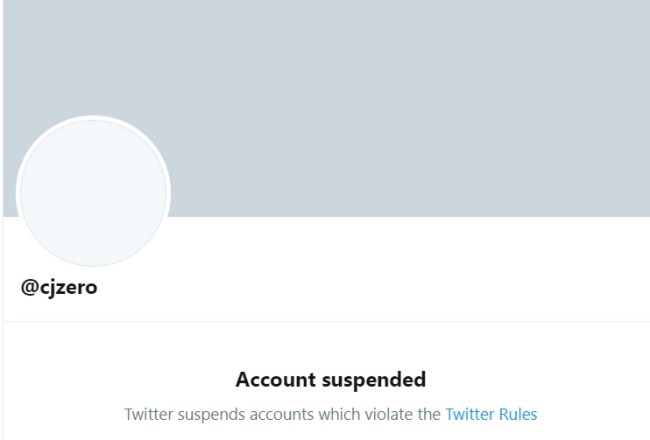 We took a look at the DMCA sent in by ESPN and it appears that it came from the company’s social media team. 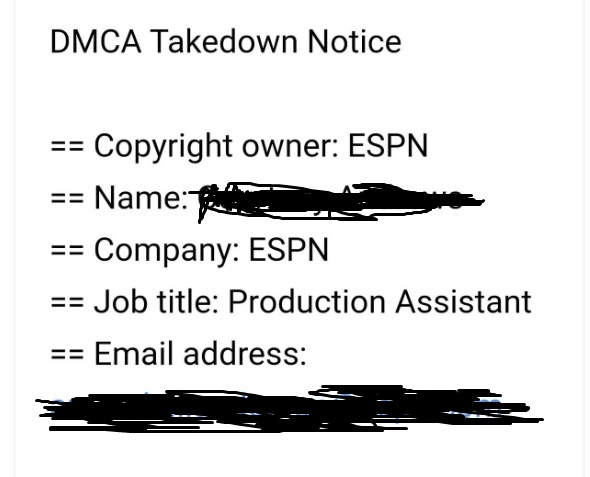 It’s really strange for ESPN to send out a copyright notice for “The Last Dance’ when they seem to have encouraged the sharing of social media clips of their programs in the past.

This is a little surprising given ESPN has historically embraced smaller clips of their content on social platforms. Also TLD has been such an unique social media event with clips driving a lot of that positive discussion, odd they’d want to start policing that now https://t.co/eiPx44Zsxz

We’ve reached out to ESPN for comment and they have yet to respond.