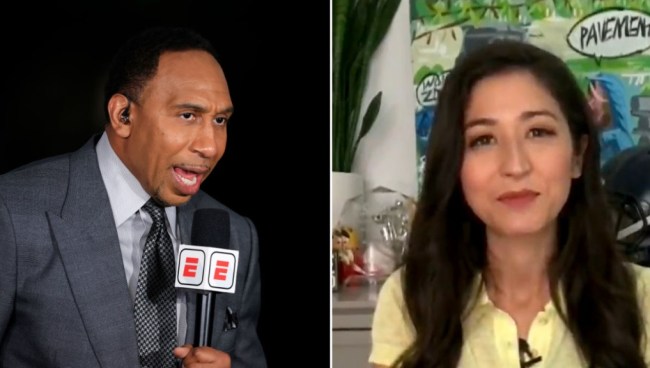 It seems like Stephen A. Smith’s Shohei Ohtani take isn’t popular among the people at ESPN.

On Monday afternoon, Smith drew the ire of the Internet when he said Ohtani, who is currently having a historic season in the MLB, couldn’t be the face of baseball and is actually “harming the game” because he doesn’t speak English and needs a translator.

“When you talk about an audience, gravitating to the tube, or to the ballpark to actually watch you, I don’t think it helps that the No. 1 face … needs an interpreter to understand what the hell he’s saying,

It was later revealed that the MLB is indeed going to be featuring Ohtani heavily during the All-Star break by having him pitch and bat in the All-Star game while also participating in the home run derby which led to ESPN’s Mina Kimes taking a shot at her colleague.

Gonna go ahead and say this translates in any language https://t.co/iOtHJwa2LC