ESPN’s Stephen A. Smith Says The NBA Is ‘Smoking Crack’ For Moving Away From The Term ‘Owner’ 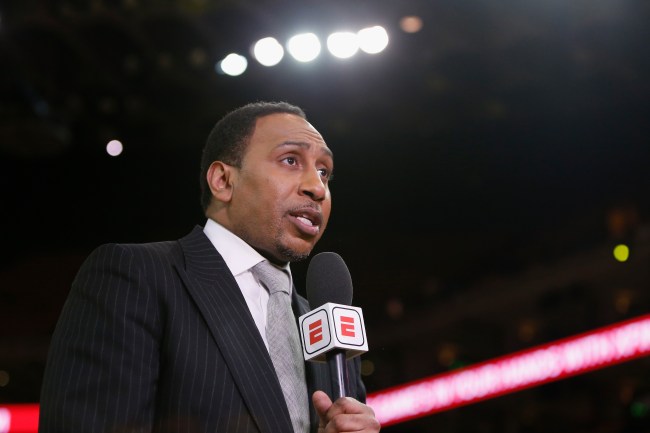 Last month, TMZ reported that the multiple NBA teams have been moving away from the “owner” because some players felt like it was racially insensitive.

Multiple NBA teams have had high-level conversations about doing away with the term “owner” over the past year — and at least two teams have already made the switch, TMZ Sports has learned.

We’re told the conversations essentially center around the idea that the term, owner — in a league where the majority of the players are black — feels racially insensitive.

Several high-ranking sources from multiple teams tell us people have been talking about the issue for a while but it gained steam in late 2018 when Draymond Green appeared on LeBron James’ show, “The Shop,” and argued against teams using the term.

Even NBA commissioner Adam Silver admitted that the league had moved on from the term years ago.

“We call our team owners ‘Governor of the team’ and ‘alternate Governor.'”

Silver says the word owner has sometimes slipped through in an NBA memo — but general rule in the office is to no longer use that term … adding, “I’m sensitive to it and I think to the extent teams are moving away from the term, we’ll stick with using Governor.”

On Monday ESPN’s Stephen A Smith sounded off on the NBA for caving into “political correctness”.

Stephen A Smith goes off on the NBA for moving away from the term ‘Owner’ pic.twitter.com/TTOjDcA23p

In this politically correct world that we’re living in where we literally gotta have a discussion to the point where a media storyline, oh my God and owner says he owns his team, that’s offensive to people, ya’ll are smoking crack