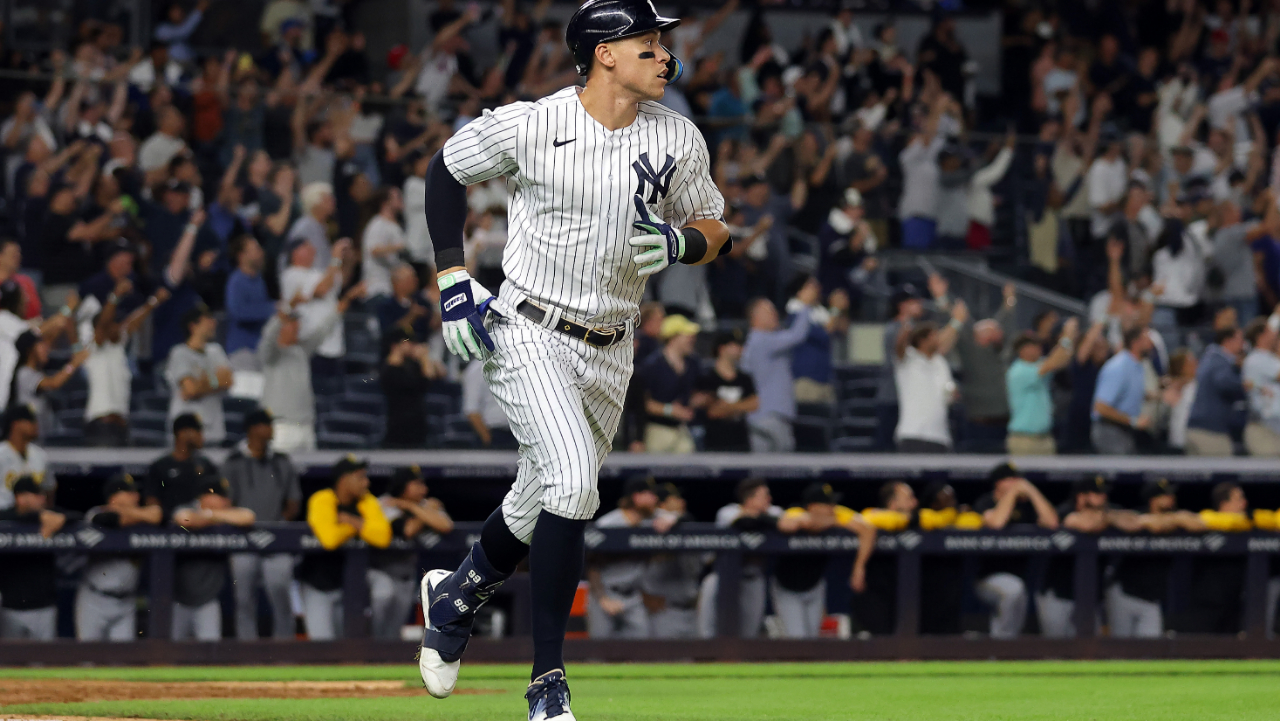 The fan who caught Aaron Judge’s 60th home run ball could have made a ton of money auctioning it off but chose to give back to Judge for minimal profit.

On Tuesday night, Judge made history when he hit his 60th home run of the season in the team’s 9-8 win over the Pittsburgh Pirates.

The fan who caught the ball got a signed ball and bat and was able to meet Judge in the clubhouse for a picture.

The young fan who caught Judge’s HR ball got a signed ball and bat (and friends got signed balls too) pic.twitter.com/xToXPG7H0B

Aaron Judge got the 60th HR ball back. Four fans shared a clubhouse meet and greet that included photos with Judge. They each got signed balls, and the fan who caught the ball got a signed bat, per Yanks PR.

According to Yankees reporter Brendan Kuty, the fan didn’t want to make a profit off the ball because he felt that giving it back was the “right thing to do.”

Yankees got Aaron Judge’s 60th homer ball back. Four college kids had it, told security they wanted Judge to have it, that it was his accomplishment.

Michael Kessler snatched the baseball that represented Aaron Judge’s historic 60th home run, hugged it like it was a winning Powerball ticket and … just gave it back to Judge.

Because, Kessler said, it was the right thing to do.

“I wouldn’t feel right to keep that from him,” the City College of New York student, who grabbed Judge’s ninth-inning blast into the left-field bleachers at Yankee Stadium in the dramatic 9-8 win over the Pittsburgh Pirates, told NJ Advance Media late Tuesday night.

It seems like the fan got a memory of a lifetime by taking a picture with Judge on the historic night instead of cashing in.

Met the man himself! I live with that guy @mikess1211 judge is the nicest guy pic.twitter.com/GhBlE5uE3B