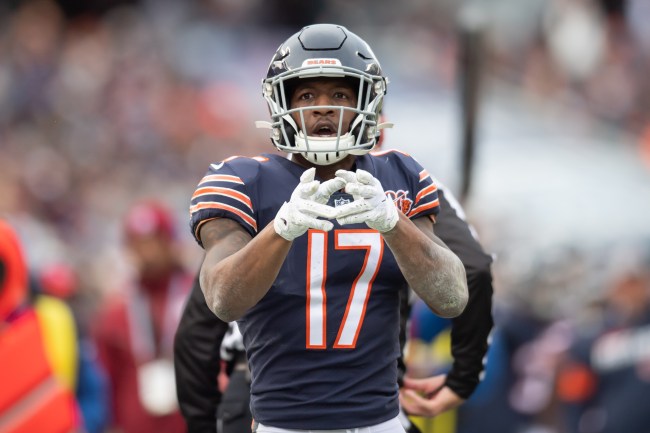 Welcome to Week 16. We’re almost there; it’s championship week! We saw some possible fantasy MVPs go down last week, and if you have one or both in your lineup, you’re going to need to hit the wire.

Don’t panic just yet, here are some suggestions for players to pick up this week.

Dalvin Cook had already been dealing with a shoulder issue before he went down last Sunday. It was significant when he went to the tent and immediately was ruled out, which could mean the injury is serious.

Cook’s previous backup, Alexander Mattison, was inactive for this game with an ankle injury. Boone in relief had 56 rushing yards and two touchdowns.

If you are a Cook owner and you have a championship game this week, he is your top priority pick up.

Perriman broke out this week with a 113 receiving and three touchdowns in what was assumed to be a secondary role replacing Mike Evans. Chris Godwin left this week’s game with a hamstring injury allowing Perriman to move into the top spot.

With the Buccaneers not competing for anything, they may shut Godwin down for the season. This could give Perriman an increased role this week against a below-average Houston secondary and on an offense that is pass-heavy.

I know Perriman was a big pickup last week, and he may not be available. Scott Miller is an option, but he also left last week’s game with a hamstring injury. Watson would be next man up and may see his snaps increase this week. These are both more desperation pickups.

Check out these next options first.

With Marvin Jones and T.J. Hockenson’s season over, Amendola was the secondary receiver this week. He saw 13 targets and is averaging 9.6 targets over the last three games. Amendola will be a high ceiling flex play against Denver.

The Eagles’ cupboard is bare when it comes to wide receivers. Wentz trusted Ward by targeting him nine times, including throwing to him for the game-winning touchdown against Washington.

There’s a chance Nelson Agholor returns this week, but with his problems with drops, Ward should be the primary target against a Dallas defense that has been struggling lately.

Miller has had an impressive month with four consecutive double-digit fantasy finishes. He’s getting plenty of opportunities with 10+ targets in three of his five games.

They take on Kansas City this week, although their secondary is tough, you would expect them to be playing from behind and having to throw the ball.