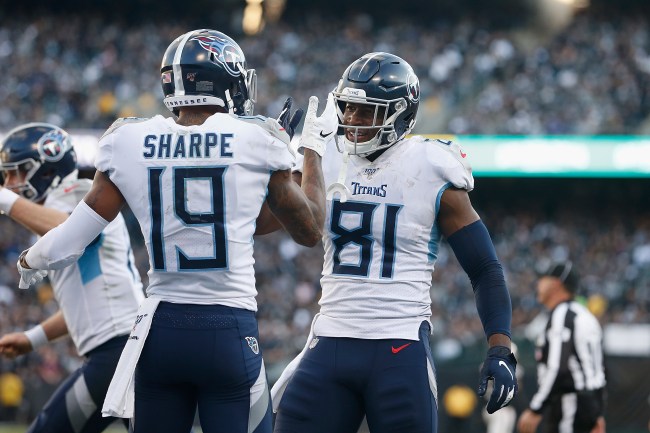 Welcome to Week 17. There are still some people playing championships this week, whether your championship is in Week 17 or yours last the span of two weeks, we’ve got you covered.

It’s tough playing this week; teams that have locked up playoff spots tend to sit their starters, or injured players that might have toughed it out in other weeks, get shut down for the season.

If you’re dealing with one or both of these problems, no worries, here are some players you should look to add this week.

We saw the return of Jones after missing two weeks with a high ankle sprain. From the looks of it, he brought along Danny Dimes; he threw for 352 yards and five touchdowns in an overtime win against the Redskins.

If you’re a James Connor owner, you should have Snell as your handcuff. Connor has had problems with injuries all year; Snell holds the most upside if he misses time.

If you don’t and Snell isn’t available, Jayne Samuels is your next option.

Mark Ingram left the game with a calf strain last week. With the Ravens securing the number one seed in AFC, we probably won’t see him till the playoffs. Edwards will get the lead back duties with a sprinkling of Justice Hill.

After returning just one game after his shoulder injury, Josh Jacobs did not play last week against the Chargers. Washington has played great in his Week 14, and Week 16 starts with 40 total touches for 212 total yards and two touchdowns.

Smith has double-digit points in three consecutive games. The Titans offense has been playing so well lately, plus he gets an ideal matchup this week against the Texans who had 117 total yards against in week 15.

It only took about four months, but Howard is finally getting involved in the offense. Back-to-back games with seven targets, this is mainly due to the numerous injuries to the Bucannners receivers. With how pass-heavy the offense is, he’s a great upside streamer.

Watson saw 10 targets this week and found the end zone in the No. 2 role for the Bucs. With how much they pass in this offense, he’s a strong PPR flex play this week.

More like Beastley he had 108 receiving yards against the best secondary in the league last week.