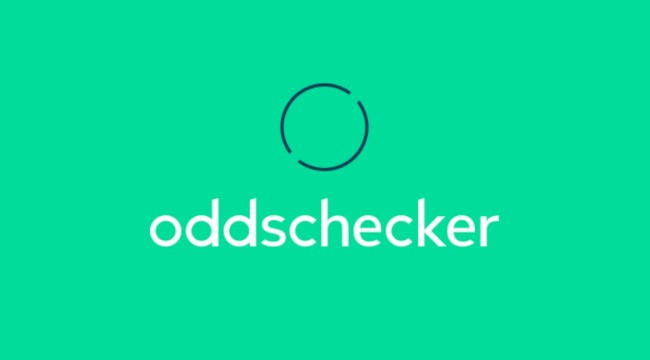 We’ve got ourselves a loaded field for the Farmers Insurance Open at Torrey Pines this week full of players making their first starts in the new year. While Tiger Woods headlines the group, Rory McIlroy, Jordan Spieth, Justin Rose and Jason Day are all making their 2020 debuts in California.

Jon Rahm, Xander Schauffele, Rickie Fowler and Hideki Matsuyama are teeing it up as well in what will be the toughest test we’ve seen so far in the young season.

As far as top storylines go this week, Woods can set the all-time PGA Tour wins record by finding the winner’s circle while McIlroy would re-take the No. 1 player in the world spot in the Official World Golf Ranking with a victory.

Rose won this event a year ago by two shots at 21-under.

Players will take on both the South Course (host) and North Course at Torrey Pines with the South track presenting the tougher test between the two.

The South Course is the longest stop on the PGA Tour stretching to 7,698 yards. As a Par 72, players will see a total of six Par 4’s playing over 450 yards. While that alone would point to long hitters thriving this week, Brandt Snedeker has won twice here and isn’t among the bombers off the tee on Tour, so it doesn’t only cater to bombers.

The North Course, also a Par 72, is a bit more ‘normal’ on paper playing at 7,250 yards and is where players can really post a low number if the weather cooperates. While those that do make the cut this week only see the North Course once, don’t let that take away from the importance at cashing in birdies on this 18 with the South course looming.

Torrey Pines featured poa annua greens up until 2016 when they switched to bentgrass, so if you’re a turf head when it comes to making your picks, be sure to note that these should be extremely true putting surfaces as opposed to inconsistent poa annua you’re used to seeing on the West Coast.

Woodland has never missed the cut in 10 appearances here and has picked up Top 20 finishes each of the last four years including a T-9 finish a season ago. He finished T-7 at the Sentry Tournament of Champions, his only start in 2020.

The 35-year-old’s off the tee game is among the strongest on Tour and so far in the young season, he sits 12th on Tour in greens in regulation percentage. His 4.48 Par 5 scoring average is the 20th best on Tour as signs point to him having a strong week. Let’s also not forget the last time he teed it up in California he won the U.S. Open in June.

Again, while shorter hitters have won this event in years past, being one of the longest players on Tour certainly doesn’t hurt when battling Torrey Pines. When it comes to strokes gained: off the tee there’s nobody better on Tour right now than Champ as he’s picking up 1.216 strokes on average.

The putter hasn’t been too kind to him in the new season, but he’s a guy that can rack up birdies when the flat stick catches a bit of fire.

Champ picked up a T-14 finish at the Sentry Tournament of Champions to begin the new year and a T-21 a week ago at The American Express.

Palmer isn’t going to overpower the course off of the tee, but what he lacks in distance he makes up for with his accuracy with the 14th best driving accuracy percentage on Tour. In terms of strokes gained: off the tee, he’s 11th on the PGA Tour. When it comes to strokes gained: approach he sits 81st on Tour at the moment but was extremely consistent in the category last season.

He finished T-4 two weeks ago at the Sony Open In Hawaii and add that strong finish to the fact that he’s finished T-2 and T-13 at Torrey Pines over the past two years and Palmer could be the top guy flying under the radar this week.

His average of 4.5 birdies per round and his 4.53 scoring average on Par 5’s doesn’t hurt the cause, either.