A Favorite To Land ‘NFL Sunday Ticket’ Has Emerged, The Streamer Will Reportedly Pay Around $3B PER YEAR 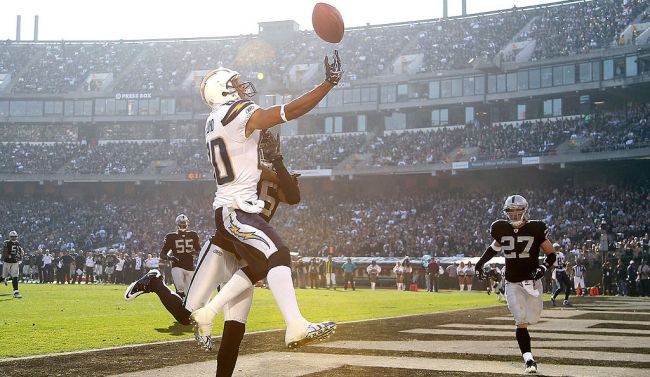 According to reports from Dylan Byers at Puck News, Apple and their AppleTV+ service are “most likely” to land the NFL’s Sunday Ticket program following the end of the NFL’s deal with DirectTV in 2023.

NFL Sunday Ticket, a program that allows fans to watch out-of-market games, has been with DirectTV since it was launched back in 1994. Jon Taffer of Bar Rescue fame is widely credited with coming up with the idea while serving on the board of NFL Enterprises.

Byers reports that whoever ultimately lands Sunday Ticket is going to have to pay a steep price as reports indicate the National Football League is seeking around $3 billion per year.

As I learned at Sun Valley, and in subsequent conversations this week with sources close to the talks, the deal will likely come in significantly higher than $2 billion a year—some sources with insight into the talks believe it could come in close to $3 billion. This has effectively removed the cautious, ever-disciplined Disney from consideration since its own bid came in under $2 billion.

Existing media partners, like Fox, Comcast and CBS, are also not in contention, I’m told. The race for the Ticket has therefore come down to Apple and Amazon, and while nothing has been signed or agreed to, I have been given ample reason to believe that Apple is the most likely winner of the sweepstakes—and not merely because I was told that Apple’s Tim Cook and Eddy Cue met with Goodell in Sun Valley. [via Puck News]

The reports that Apple is circling NFL Sunday Ticket is just the latest evidence of a major streamer looking to break into the live-sports business, which is something the likes of Amazon has done in recent years.