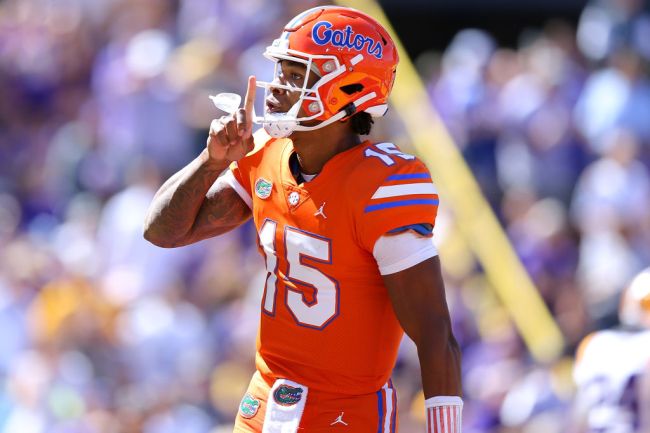 And to make things even better, only one of the Florida schools received Top 25 votes, so it wasn’t even particularly close.

Here is the full stat:

For the first time since November of 2011, the state of Florida has zero teams ranked in the AP Top 25 #FOXFacts pic.twitter.com/navJp4pSf4

The Miami Hurricanes and the Florida State Seminoles are 2-4, Florida just lost its third game of the season to a bad LSU team over the weekend and Central Florida is .500 at 3-3. Despite the poor records across the board, the Gators did receive seven AP Poll votes and all four schools technically have a chance to slip back into the Top 25 with a winning streak.

However, both Miami and Florida State are pretty definitively on their way to finish the year unranked.

As for the other programs in the state, FAU is 3-3 and both FIU and USF are abysmal at 1-5.

With all of that being said, the Gators would surely move back into the Top 25 with a win over No. 1 Georgia this weekend. Thus, we are all Bulldog fans on Saturday as we root for Mullen’s fourth loss of 2021.

Florida is irrelevant when it comes to college football for the first time in 10 years. What a great time to be alive.