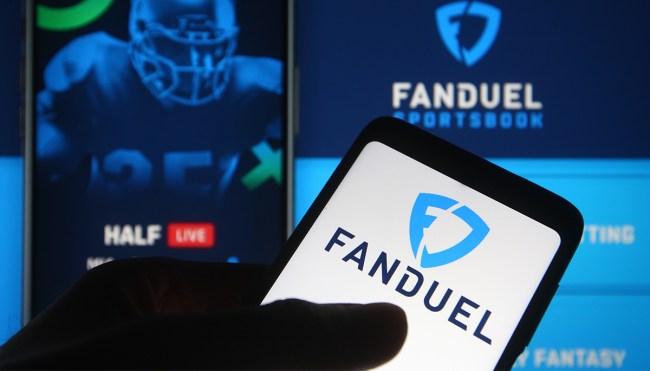 On November 1, 2021, the people of Florida got their first taste of a beautiful future when mobile sports betting was officially rolled out in the state only to have it cruelly thrust away less than a month after it began.

So what happened? Well, in 2021, the state reached an agreement with the Seminole tribe—which has a de facto monopoly on casino gambling in Florida—that opened up the door for the legalization of online sports betting.

While that deal received the seal of approval from federal authorities, anti-gambling crusaders based out of South Florida vigorously pursued legal action to invalidate the Seminole Compact that made the initial development possible. That led to the case making its way through the court system before it was struck down by a federal judge just a few weeks after the launch of the Hard Rock Sportsbook (which was the only option bettors had before it was forced to cease operations).

Gamblers still had a glimmer of hope in the form of a statewide ballot measure that would allow for the creation of a more competitive sports betting marketplace upon voter approval. While it seemed like there was a chance that referendum could take place on Election Day later this year, aspiring bettors got some devastating news on Friday when multiple outlets reported proponents of the proposal failed to garner enough signatures to make the cut.

As a result, Floridians won’t have the chance to even vote on whether or not to allow sports betting until 2024, and it’s safe to say plenty of people are less than thrilled with that development.

There goes sports betting legalized in Florida until at least 2025. There is no more dysfunctional state in the country.

With all the things Florida has a reputation for like freedom of rights, etc. it gets holier than thou over sports gambling? I don’t understand. Who’s palms are we not greasing?

Massive L. Florida not having sports betting and weed being legal, is a travesty. https://t.co/H45aqKQPY9

My thoughts and prayers go out to sports bettors in Florida during this difficult time.