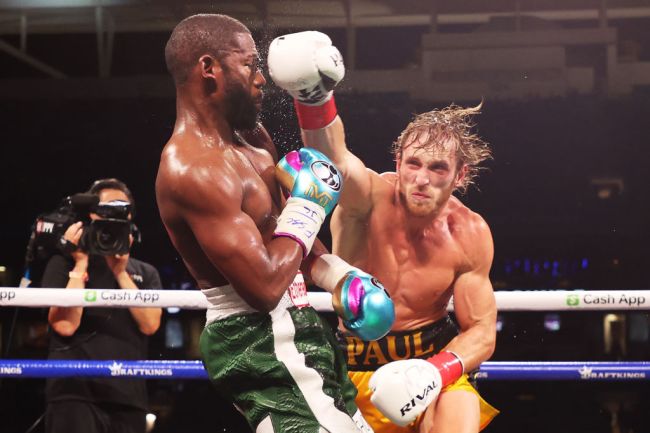 Floyd Mayweather finally revealed how much money he made from the boxing match against Logan Paul, and it is a lot of dollars.

Mayweather fought Paul earlier this month, but the 44-year-old boxer recently accidentally revealed that the bout was a “fake fight.”

During a press conference for a fight involving Mayweather’s protege Gervonta Davis, Money Mayweather was caught on video saying, “I’m the only person that can do a fake fight and get 100Ms (millions). I could do legalized sparring and get 100 million.”

There were estimates that Mayweather would receive a payday of $35 million in his bout against Logan Paul.

In the end, the YouTube star went the distance against the prizefighter – all eight rounds – at the exhibition boxing match at Hard Rock Stadium in Miami.