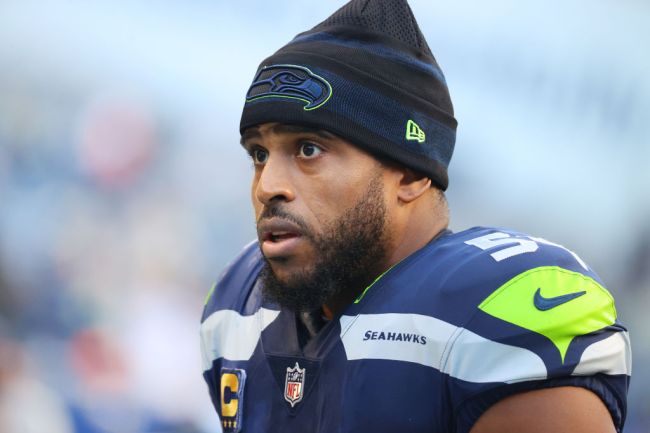 The Los Angeles Rams only know one way to win. It doesn’t involve keeping any of your early draft picks or capitalizing on rookie contracts. Instead, they find ways to load their team with veteran talent and somehow keep themselves under the salary kap.

They pulled it off again today. According to Adam Schefter, the Rams have signed Bobby Wagner to a 5 year deal worth at $50 million that could escalate to $65 million.

Former Seahawks’ Pro-Bowl linebacker Bobby Wagner is signing a five-year, $50 million deal worth up to $65 million with the Los Angeles Rams, per league sources. Wagner is staying in the NFC West.

It’s a move that will likely come as a surprise to many football fans who believed there was no way the Rams could still have available cap space. They just gave Matt Stafford a big extension, Jalen Ramsey and Aaron Donald combine for about a $50 million dollar cap hit, they have very few cheap rookie contracts, and already signed Allen Robinson to a deal worth $15 million per year.

However, the Rams have found a way to temporarily keep themselves under the cap while once again setting themselves up as favorites to win the Super Bowl again next season. It’s beyond that where their cap situation will get interesting as they try to retain their stars and see many of their current contracts begin to escalate in price and cap hit.

The move has fans questioning the reality of the salary cap and picturing an NFC West devoid of hope against this defense.

Drew Lock having to go against him and Aaron Donald now pic.twitter.com/KGGvXVCutd

Rest of the NFC West pic.twitter.com/PzNa6rglGZ