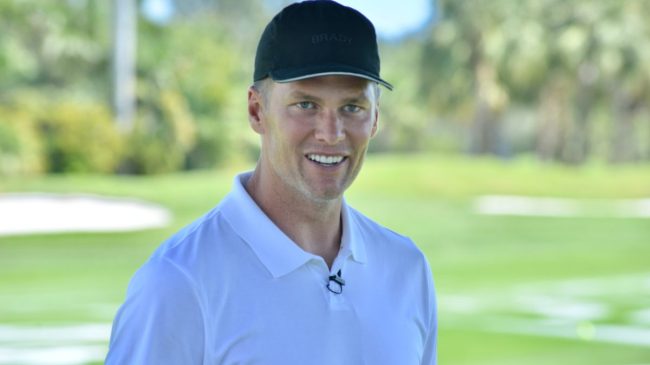 Tampa Bay Bucs quarterback Tom Brady is set to join the booth when he decides to hang up the cleats and call it quits on his NFL career.

That career spans two decades, and after changing his mind about retirement this offseason, there’s no telling how long he’ll keep going.

When that time does inevitably come, though, he’s got a nice plan to fall back on. The passer inked a massive deal with Fox Sports to become a part of their broadcast team for NFL contests.

The going price that deal? A cool $375 million.

While Brady is one of the biggest personas in professional football history, one former ESPN executive believes that Fox is paying too much for what they’re getting.

Former ESPN president John Skipper isn't so sure Tom Brady will be worth his $375 million contract with Fox https://t.co/IWQKVYqmhn

Former ESPN president John Skipper was critical of Brady’s huge deal over the weekend, saying that the money would’ve been better spent in other areas. Take a look.

We’ve seen former players getting into the broadcast industry a lot of late. Drew Brees, Peyton Manning, and Tony Romo are just a few to have made the switch. They’re able to bring experience and knowledge of the game to viewers, giving fans a different perspective when watching matchups unfold. Still, nearly $400 million is a lot to give.

We’ll have to wait and see whether Brady’s presence in the booth pays dividends for Fox’s NFL broadcasts.