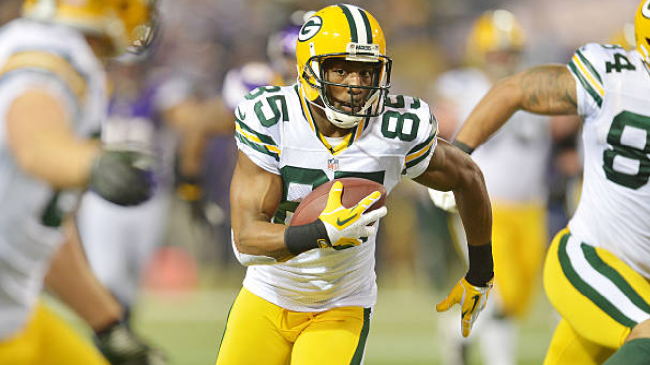 The Green Bay Packers have dominated the NFC North in recent years. They have won the division title in 3 consecutive seasons, winning 13 games each year and not having any competition who has come particularly close to topping them.

Despite the team’s recent success and the continued presence of the man who has won the last two NFL MVP awards, a former member of the Packers expects their dominance to come to an end this season.

On today’s episode of First Things First, former Packers receiver Greg Jennings picked the Minnesota Vikings to dethrone the Packers at the top of the NFC North.

Jennings even named Vikings starting quarterback Kirk Cousins as a dark horse candidate to take the MVP award from Aaron Rodgers as well.

While the MVP prediction may be a bit of a stretch, he makes some valid points about these two offenses. The Vikings offense is absolutely loaded with Dalvin Cook at running back and Justin Jefferson, Adam Thielen, KJ Osborn, and Irv Smith for Cousins to throw to.

Meanwhile, the Packers still have a strong running game with Aaron Jones and AJ Dillon, but their group of receivers has suffered a major downgrade. Without Davante Adams, they now turn to a bunch of pass catchers who haven’t proven they can be the team’s WR1 this season. That issue with their offense could be enough for them to lose their NFC North crown.

Football fans will get a pretty good indication of what this division could look like early on this season. The Vikings and Packers meet in Week 1 in Minnesota in a game that will tell us a lot about both teams.