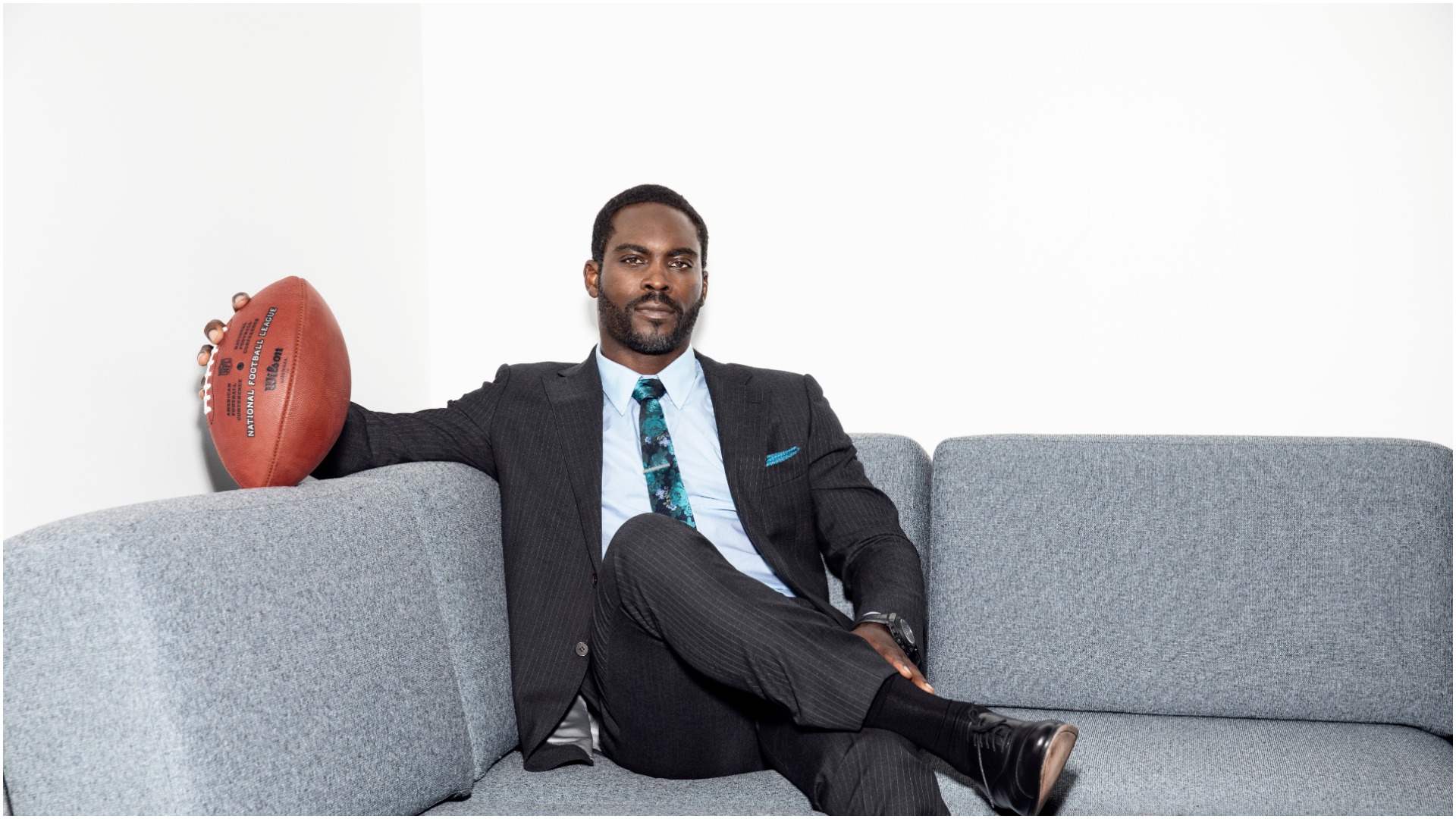 Michael Vick has announced that he has a new job working in football. Vick was hired by athlete management firm Levels Sports Group and will help grow the company’s name, image, and likeness (NIL) business.

Vick, who was named the company’s “head of athlete development,” plans to work with various top prospects who are sponsored by Level Sports Group and provide mentoring to them specifically with mental and physical development

I'm excited to announce I'll be joining @levels_sports as a Partner & Head of Athlete Development. Can't tell you how hyped I am to help mentor & guide these young athletes in their careers & in the NIL space. ⁰⁰Big things ahead. 🤫💯 ⁰⁰#OnAnotherLevel #NIL #LevelsSportsGroup pic.twitter.com/VwjhT97G37

In his role with these quarterbacks, he will be helping specifically with the mental and physical development. His knowledge of the landscape will also help Levels guide the athletes in the NIL landscape.

I could not be more excited to partner with Levels and work with the talented athletes on their roster,” Vick said in a release. “As someone who has had success at the highest level of football, I am looking forward to mentoring guys like DJ, Malachi and Makai, and helping them get to wherever they want their football and professional careers to go.”