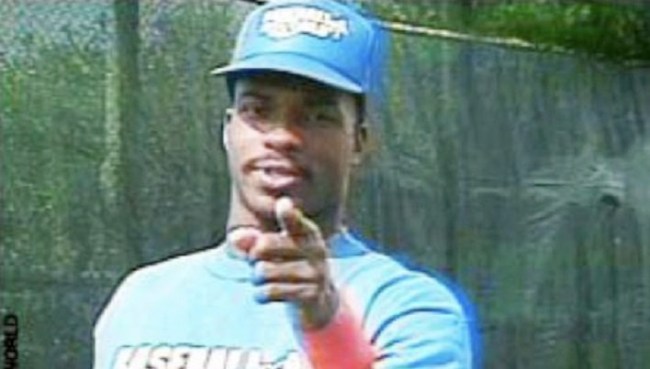 People—myself included—are absolute suckers for 90s nostalgia, and based on the headline that brought you here and resulted in you reading this sentence, I can only assume you love a good blast from the past.

Luckily, I’ve got exactly what you’re looking for.

Join me, if you will, as we take a quick stroll down memory lane and look back at some of my favorite relics from the 90s in the form of some commercials that are permanently seared into my brain.

And, of course, I’d be remiss if I didn’t mention Zoobooks.

However, if I had to pick a single throwback, the answer would be simple: Tom Fucking Emanski.

If you grew up playing baseball, then there’s little doubt you always pined for a VHS tape that promised to teach you the fundamentals of the game—especially when you consider it was endorsed by none other than Atlanta Braves superstar Fred McGriff.

After all, if you can’t trust Fred McGriff, who can you trust?

According to Awful Announcing, McGriff recently sat down with KCTV to reflect upon the ads and revealed the story behind them, saying he initially agreed to help out Emanski—who filmed the commercials himself on a handheld camcorder—after the coach helped him fix his swing back when he was trying to break into the big leagues.

Oh man, here is Fred McGriff on how the Tom Emanski video happened!

1) Tom fixed Fred's swing when he was a prospect.

I was never able to get my parents to drop $29.95 (plus shipping and handling) on a tape but I can only assume I’d be playing in the majors right now if I had.

At least I have the collection of Zoobooks sitting in their basement to fall back on when they finally become a hot commodity.