DraftKings Is Offering FREE ENTRIES For The Rest Of The NFL Season If You Deposit THIS WEEK!!! 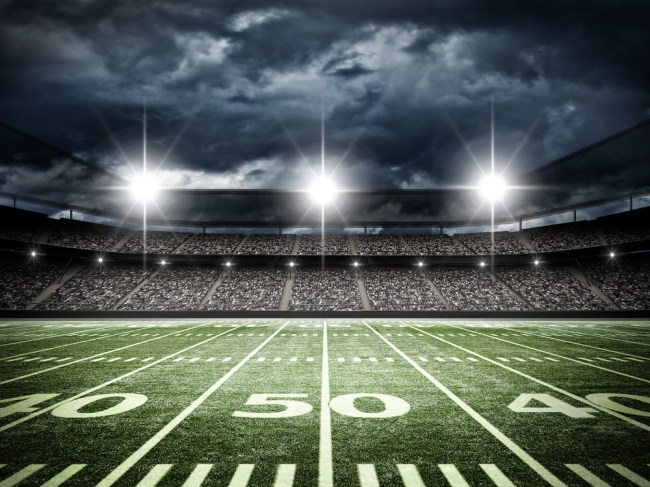 Great news! The New York Jets and/or Cleveland Brown play football every week until 2018. Outside of October 8th’s Goliath versus Goliath matchup between the Browns and Jets, other teams get to play against these eyesore squads.

Why is it great news that we get to finish 2017 watching two teams tank like Thomas’s engine? Because that means we all have 15 weeks to bank off weekly fantasy contests like what DraftKings is offering every week.

DEPOSIT NOW, GET FREE ENTRIES THE REST OF THE SEASON

Ask anyone, stockpiling your fantasy roster with players lining up against the Browns is a reliable and winning strategy as old as time.

Oh, and next week, top 5 running back Leonard Fournette will visit the big apple to relieve himself upon the graveyard that is MetLife Stadium.

I know what you’re thinking, “Dude, don’t get ahead of yourself. There are many a lineup to be set for the week at hand.” You’re right, but what if I told you a season’s worth of weekly fantasy action can be yours for as little as $5?

DraftKings is hooking it in a very upward direction. Make a first-time deposit of $5 or more this week and DraftKing is throwing in a FREE ticket to play FOR FREE every week of the NFL season.

For you all you math folks, that’s a $5 investment for a return valued at $45! BOOM!

A. Make that first-time $5+ deposit ASAP, you only have until 1pm EST on Sunday (Sept. 24th) to lock in a season of banking off weekly fantasy.

So, don’t sleep on this deal. Your bros will be thinking “He’s been playing DraftKings, like, every week. He must be dishing out serious dough.” but you’ll know you got a season’s worth of DraftKings fantasy action for as little as $5.

DEPOSIT NOW, GET FREE ENTRIES THE REST OF THE SEASON