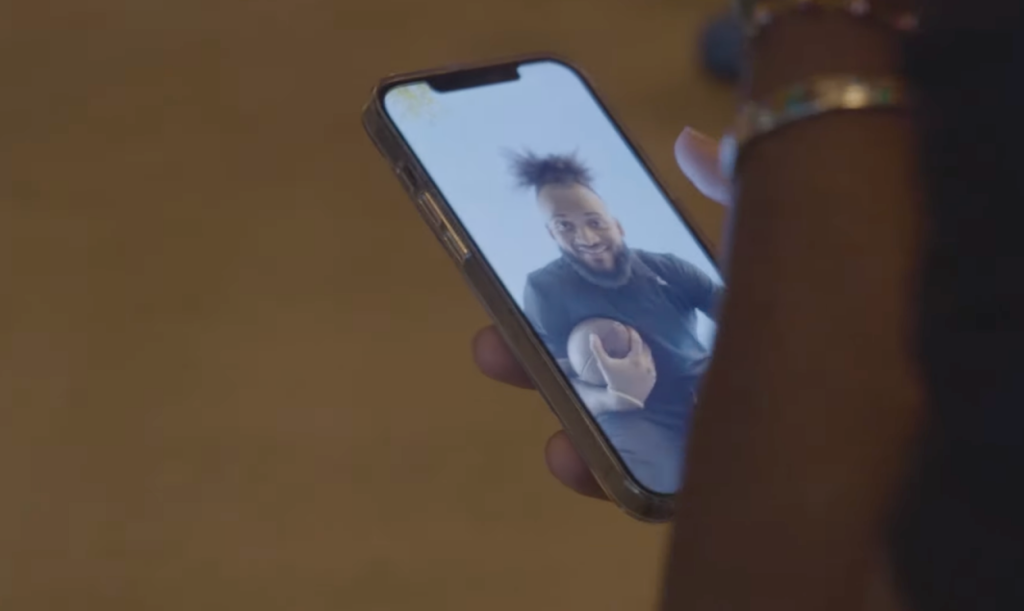 The Buffalo Bills were robbed by the NFL’s incomplete overtime rules during their AFC Divisional Playoffs game against the Kansas City Chiefs. Buffalo Bills wide receiver Gabriel Davis had FOUR touchdowns in the game but never touched the ball in OT…

As a quick refresher, that game went to overtime after Josh Allen’s Bills and Patrick Mahomes’ Chiefs combined for 25 points in just 2 minutes of the 4th quarter. Then the Chiefs got the ball in overtime, drove down the field, scored a touchdown, and the game was over. Buffalo never even got a chance to try and score.

It was such an unfulfilling end to a spectacular game that the NFL officially changed its overtime rules for the Playoffs. Bills WR Gabriel Davis was asked about these new rules and without skipping a beat he threw shade at the Kansas City Chiefs’ defense and their inability to stop him on the field.

Gabriel Davis is going to be on another level this upcoming season…. And I'm All the way here for it!!!💪🏿😤#BillsMafia pic.twitter.com/F2l1qThCfT

Gabriel Davis: “What are the new overtime rules?

Isaiah McKenzie: “That each team gets a possession.”

Gabriel Davis: “Good. I would’ve had 5 touchdowns that game.”

Josh Allen and his WR are Getting JACKED

The internet exploded this week after a picture surfaced of Bills quarterback Josh Allen in the weight room with Gabriel Davis. Check out our coverage on that here but first look at Allen’s guns:

Do you even lift bro? 😅#GoBills | #BillsMafia pic.twitter.com/azn0ugAwb0

Quick recap: Gabriel Davis had 201 yards and 4 touchdowns against the Chiefs. He did that on 8 receptions and 10 targets with a long of 75-yards. The man was playing on a different level and he didn’t even get to take the field in overtime.

If you are looking for a fantasy football wide receiver who is going to go nuts in 2022, he’s your guy.