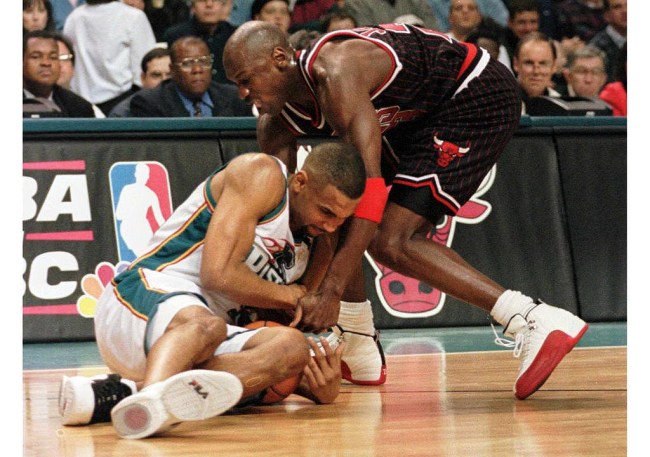 A game-worn Michael Jordan jersey worn during his NBA championship-winning 1997 season is hitting the auction block and if we all consolidate our stimulus checks, we can throw in an offer.

According to Goldin Auctions, the black and red pinstripe uniform was “matched to the April 13, 1997 game by Resolution Photomatching, where the Bulls lost on the road to the Detroit Pistons 108-91 and Jordan scored 18 points.”

This was a shitty game for Jordan, who played all 82 regular season games in ’96-’97 and averaged 29.6 points per contest. Game highlights can be found here.

If you are a potential buyer of these iconic threads, here are some other ways to spend a quarter-mill for perspective.

A Four Bedroom Home In Detroit. 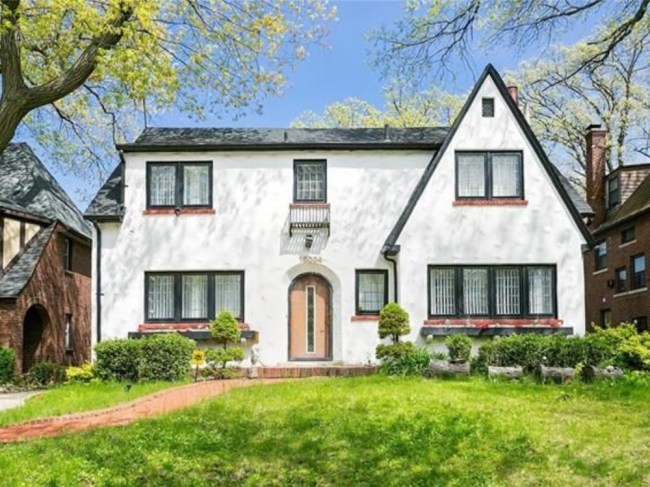 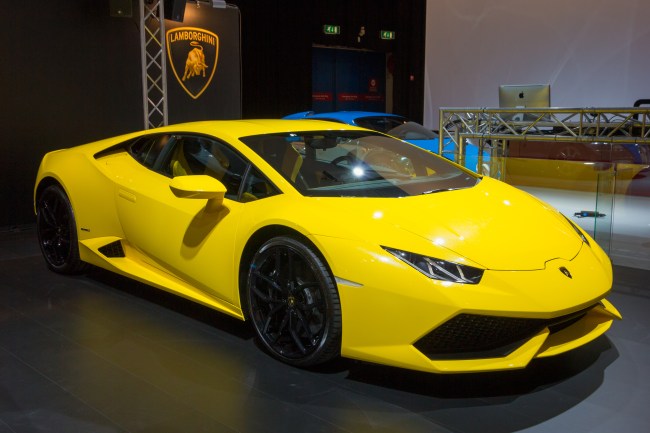 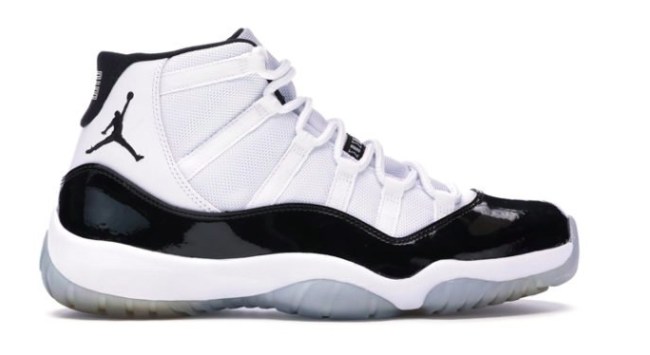 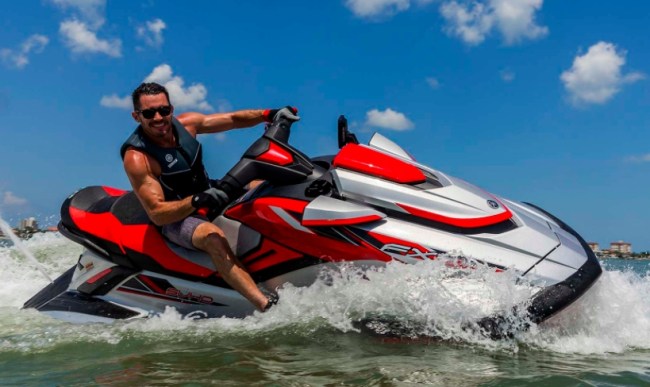 Seat 3 comfortably. Capable of 65mph on the water, 0-30 mph in just two seconds. 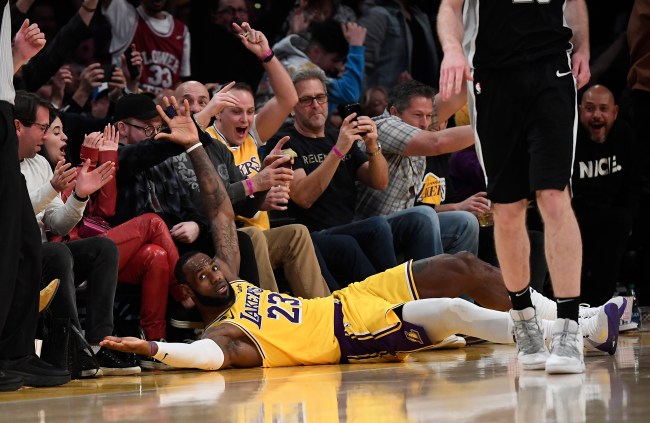 Based on $12,500 per courtside seat, the highest-price ticket for Laker games in very high demand.

One Buy-In Bet For A Round Of Golf Against Jordan

I’ll take the 10 jetskis please and thank you.