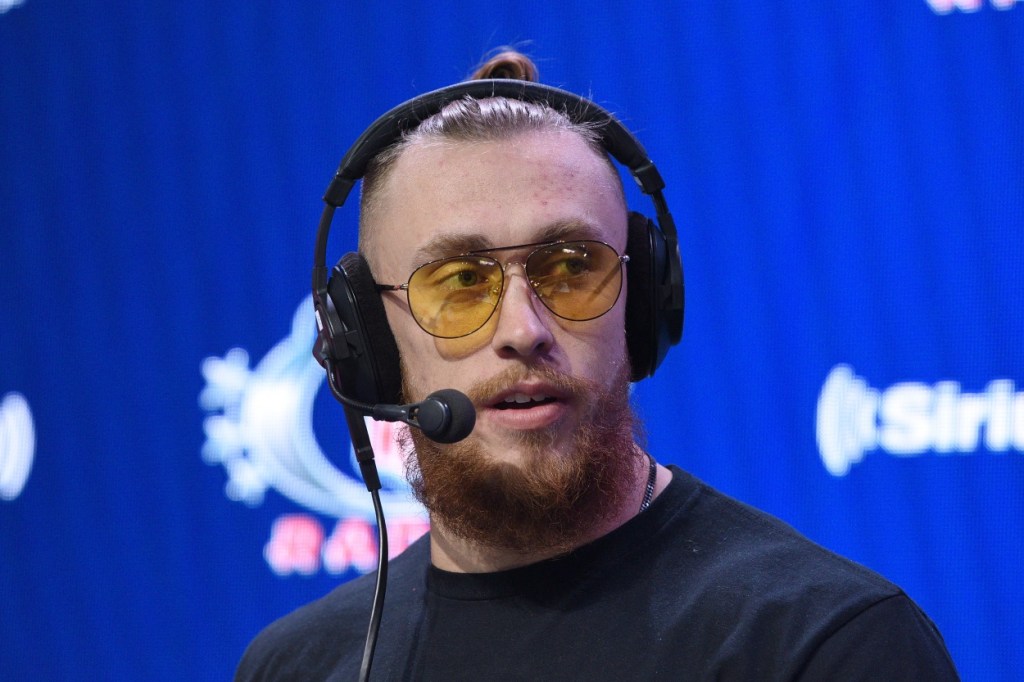 San Francisco 49ers tight end George Kittle is a smart dude. He was on the Dean’s List at the University of Iowa where he majored in Communications.

While at Iowa, George Kittle also won the Hustle Award (offense) in his Senior Year which seems relevant to the tweet below. Winning the Hustle Award might lead us to believe that Kittle knows a thing or two about hustling. But his tweet below suggests that he’s quite perplexed.

Kittle shared a brain twister on Twitter about early birds and the virtues of waiting. Many were left perplexed but then someone slid into the mentions with the wisdom of Shel Silverstein. Let’s check it all out.

You lost me with this one:

Id say good things come to those who wait because it’s the second mouse that gets the cheese. Gotta be early enough to beat the 3rd mouse but not so early that youre first to the trap

The bird & worm is daily logic, early rising and grinding away every single day. Never stopping. While doing so your patiently waiting for the opportunity to shine when their number is called. There’s your waiting & good things. Those two logics together = Success 🤙🏾

This ‘Make It A Quote’ bot has been my favorite thing on Twitter lately:

This is me every morning before 8am. Need a few minutes to chill before my mind starts working:

My adderal hasn’t hit dont do this

Can’t leave without this Friday reference:

And here is the answer from Shel Silverstein

I wasn’t following George Kittle on Twitter until I saw this promoted in my feed under the ‘NFL’ but I threw him a follow after this. Why not? I’ll stick around for some early morning brain teasers from time to time.