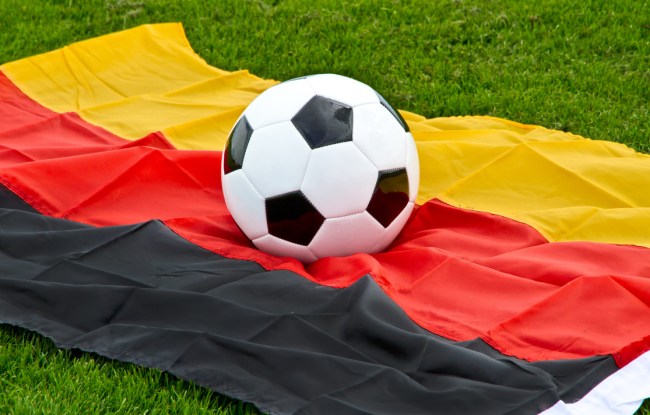 Of all of the roadblocks that stood in the way of sports making their grand return after virtually every athletic event on the planet was impacted by the onset of a global pandemic, grappling with the reality that it’s fundamentally impossible to take part in the vast majority of competitive pastimes while abiding by the guidelines designed to mitigate the spread of the disease was probably the biggest hurdle to jump.

The primary reason the PGA was able to pick up where it left off as quickly as it did is that you don’t have to do too much tinkering to make playing golf feasible in our current reality, but when you consider you’re not going to have much luck at defending the guy with the ball of the puck when you’re practicing social distancing, it made sense that the NBA and NHL opted to resort to the impressively successful bubble strategy to salvage the remainder of their seasons.

Major League Baseball has managed to play through the growing pains that came with its decision to take a decidedly less conservative approach and the NFL and NCAA seem to be relying on a combination of safety measures and the belief that football players are inherently tougher when it comes to battling an infectious disease, which may not derail things entirely but seems to be a recipe for an almost inevitable disaster on some scale that we can only hope they’ll be able to avoid.

Back in May, Germany took advantage of the fact that it didn’t absolutely butcher its initial response to the current situation and gave soccer teams the green light to play matches behind closed doors in the presence of a sea of cardboard cutouts. While Bundesliga is obviously the main attraction in the country, other leagues also got back into action, including the clubs that comprise the Kreisliga, which is comprised of hundreds of amateur teams divided into seven decreasingly prestigious subdivisions.

One of those squads is SG Ripdorf/Molzen, which plays in Germany’s 11th tier alongside SV Holdenstedt II. The two teams recently squared off shortly after the latter faced off against an opponent that had an infected player on the roster, and while all of Holdenstedt’s members tested negative, Ripdorf still unsuccessfully lobbied to have the contest postponed.

According to CNN, the club managed to avoid a fine after seven players agreed to suit up and proceeded to do what they could to stay a minimum of six feet away from their eleven opponents over the duration of the next 90 minutes. This may have been a smart move from a health standpoint but it turns out it’s not the best one to make from a competitive one, as Holdenstedt walked away with a 37-0 victory when the final whistle blew.

I can only hope their parents had a tray of orange slices waiting for them at the end because we all know trying is the most important thing at the end of the day.