Florida Man Shoots Another, Then Beats Him With A Golf Club For Walking His Dog On The Golf Course 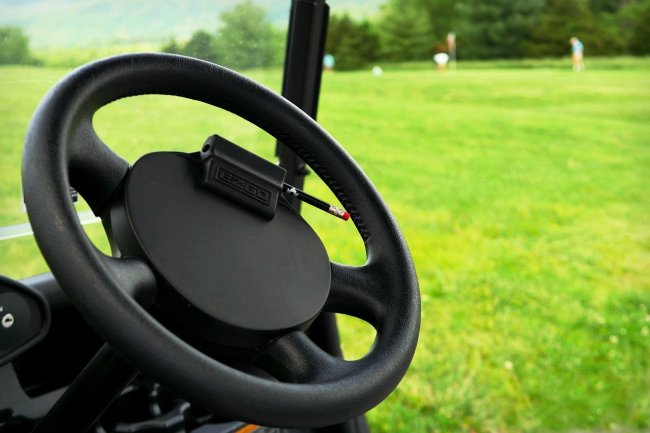 Nothing that happens in the state of Florida should come as a surprise these days. We could wake up one day and the entire state could break off of the continental U.S. and float around the Atlantic Ocean and people would just chalk it up to Florida simply being Florida.

Herbert Merritt, the 64-year-old, decided to take a Sunday evening stroll with his dog around Kings Point Golf Course in Delray Beach. Robert Levine, 74, didn’t like what he saw so he decided to grab his semi-automatic handgun, jump in his golf cart, and go shoot Merritt.

Levine was arrested for attempted first-degree murder for shooting Merritt in the ankle. After one of his bullets caught Merritt’s ankle, Levine elected to go back to his golf cart, grab a club, and start beating him with it.

Merritt shared his side of the absolutely insane story with WPBF News.

“Levine chased Merritt around a tree while continuing to shoot – Merritt said he shot about five rounds at him, according to the report and witnesses.”

In summary, we have a story about an unhinged senior citizen attempting to allegedly murder another man for walking his dog near the golf course.

Florida is something else.