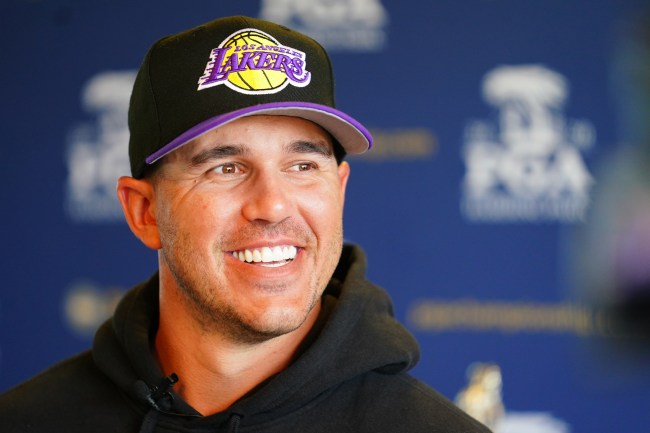 What a sweet week 4 of our betting series was. We had Bryson Dechambeau at 33-1 in a great position to cash for the second consecutive week, with him being up 2 strokes on the back 9 on Sunday. Unfortunately, he choked it away down the stretch, and Patrick Reed was able to snatch a big payday and take down the WGC Mexico.

Fortunately, we’re still in the positive on the season, still up +1.55 units this year. Let’s turn our attention to this week’s tournament, The Honda Classic, hosted at PGA National, and home of one of the hardest 3 hole stretches in golf, “the bear trap”. 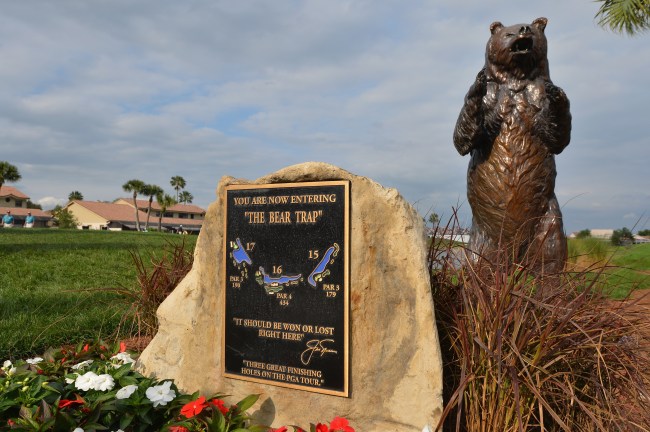 Two of the three favorites here this week return to the scene of the crime, as Rickie Fowler and Brooks Koepka both put themselves in position to get to a playoff after the 72nd hole last year, but Keith Mitchell came through with a clutch putt on 18, avoiding the three man playoff and snatching victory. They’ll be looking to make up for it, and take down one of the hardest courses on tour.

As I mentioned, PGA National is extremely difficult. This course consistently has the winner only looking around -9 under par when the week ends, so this changes some of the things I am looking for in my golfers. I want to find guys who avoid bogeys and keep themselves in it, as well as guys who stay out of trouble. These golfers should be accurate off the tee, and be very good in approach shots. Those are some of the key stats I’ll be looking at.

Below is a refresher on how I’m allocating my bets this week, and who I like to take down The Honda Classic event this week.
As far as betting, I’ll keep track of the overall performance for the year each week. The important thing to understand is that betting on golf is hard. Most weeks we are going to lose, but one winning week, can make up for multiple losing weeks. I’m taking a long term approach, and hoping to finish the season up. As you will see, we are going to spread our money out to multiple players, and hopefully grind out a profit.

Each week, I am going to put one unit in play. That unit is going to be divided up between all the players I want to bet on. This unit can be whatever you feel comfortable losing in a week, but should remain consistent throughout the season. If you move the amount all over the place each week, your chances of profiting decrease quite a bit. With that being said, let’s take a look at who I’m targeting to take down this event. 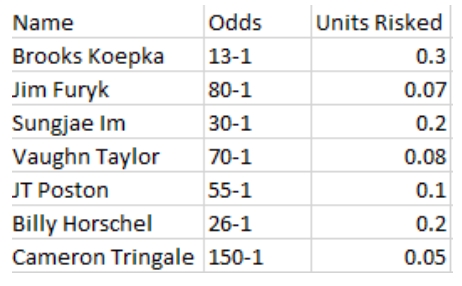