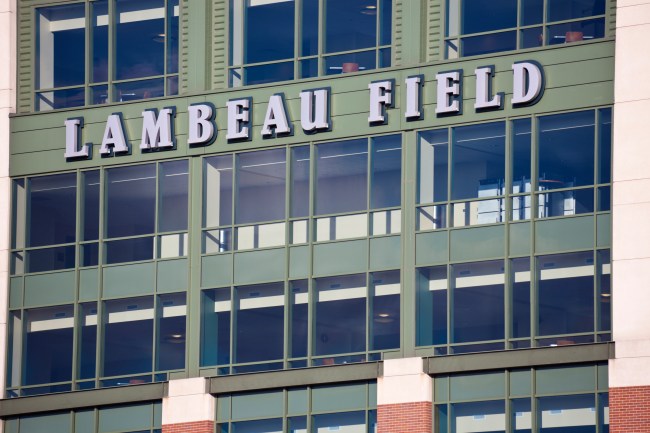 The Green Bay Packers have had quite the offseason. In addition to finding a permanent replacement for the fired Mike McCarthy, new head coach Matt LaFleur, the team has had to answer questions and deal with a lot of rumors floating around about the relationship between McCarthy and star quarterback Aaron Rodgers — even though things ended between the two months ago.

As the Packers get ready for the upcoming season, like every NFL team, they hope that good health is in their future, with the best players avoiding any major injury to try and make a run back to the playoffs. While the Green Bay Packers have done a good job of doing that to its players so far, one major injury did occur the other day — and it happened to their new head coach, LaFleur.

According to Michael Silver of Sports Illustrated, Lafleur tore his Achilles while at Lambeau Field during some sort of activity. So, was the head coach trying to set an example to his team by getting down in the trenches? Did he injure it participating in a drill? Did he get so hyped that he slipped and injured himself? Nope, The new Green Bay Packers coach tore his Achilles playing knockout, the basketball game we all played as kids.

One significant piece of the Packers' new-look offense will be severely hobbled during the rest of the offseason and beyond: New coach Matt LaFleur suffered a torn Achilles' tendon playing in a Knockout game on a Lambeau hoops court Wednesday night and will have surgery Sunday…

Welp, this better not serve as a theme for the Green Bay Packers this year, because, if so, it’s gonna be another long season for the team and its fans.

Silver went on to report that Matt LaFleur will now have to coach from a cart until at least June, with the recovery time for an Achilles injury typically being between four-to-six months — meaning the head coach could be hobbled on the sideline for most of the 2019 regular season. Probably not the way LaFleur anticipated coaching his team at Lambeau Field, huh?

After hearing the news about the Green Bay Packers coach, Twitter had some thoughts. Take a look below.

You can’t even make this stuff up anymore. He’s officially a Packer!

Damn, the injury bug is even after our coaches now smh

And so it begins

Wild injuries happen in sports all the time, but rarely to they occur to a first-time NFL head coach when he’s playing a children’s game at one of the most historic sports arenas ever. Here’s to a speedy recovery for the Packers head coach — and that he didn’t just curse the franchise with this whole thing.