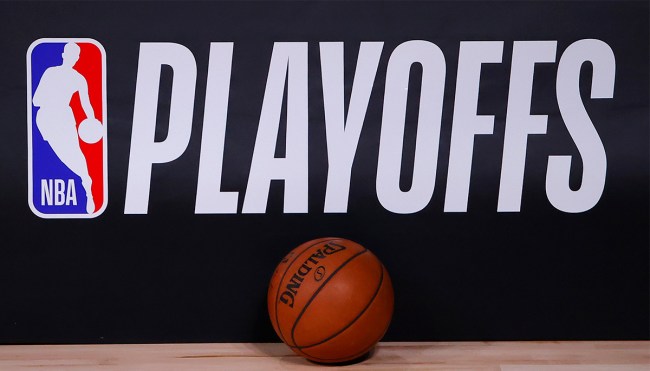 The sports broadcasting world is home to plenty of icons who possess the ability to instantly elevate an event by simply being on the sidelines; people with an encyclopedic knowledge of the game they’re covering and exude the kind of energy that can be palpably transmitted through the airwaves.

These personalities can be found covering virtually every sport (and, in many cases, make a living covering multiple sports), but I’d argue there isn’t a single pastime that comes close to topping basketball when it comes to the one realm associated with more notable names than any other.

Now, there’s certainly a time and a place for the electric reactions of the catchphrase-crazed Dick Vitale and the infinitely entertaining tangents Bill Walton goes on virtually every time he’s on television. However, if I had to pick one broadcaster to cover every game I watch for the rest of my life, I wouldn’t have to think twice before going with Gus Johnson.

Johnson is probably best known for the college basketball games he’s covered since first breaking into the space in the 1990s, and while he typically takes a well-deserved rest between March Madness and the start of football season, it appears he’s decided to give the world a bit of a treat this year.

Over the weekend, TNT sent out a press release containing its announcing lineup for the first week of the NBA playoffs that featured one hell of a surprise, as Johnson has been tapped to cover Monday’s showdown between the Raptors and the 76ers as well as Wednesday’s contest featuring the Bulls and the Bucks.

Based on some of the reactions, people are pretty pleased by this development.

Gus Johnson not only calling games… but on TNT nonetheless? https://t.co/ex13dFvBYA pic.twitter.com/t3gIBSf4Ms

Gus Johnson is gonna call the Raptors and Sixers Game on Monday and then the Bucks and Bulls on Wednesday on TNT FUCKING LEGENDARY. https://t.co/efQe5lhpFh