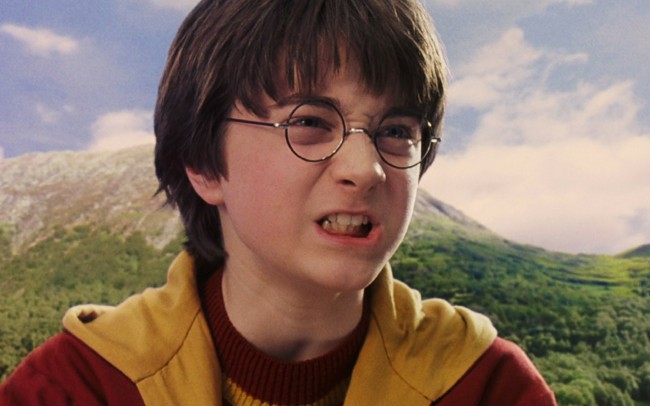 Harry Potter is one hell of an athlete, we all know this, the kid put Slytherin’s quidditch team in a body bag multiple times.

As for this other Harry Potter fellow that just got signed to a pro rugby team in England, honestly, this is the first I’m hearing of him but props have to be given here.

Apologies for this atrocious joke, but Leicester will be expecting some magic from Mr. Potter.