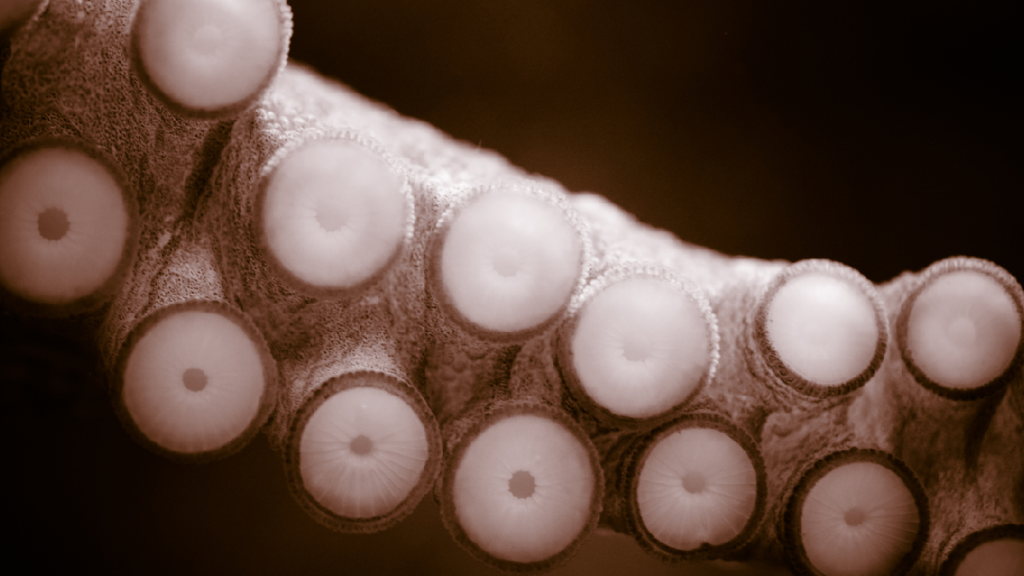 Family competition in fishing is all part of the fun. Growing up fishing with my dad and brother it was always a game to see who could catch the most and the biggest fish.

I always won, of course, because I’ve always been the best fisherman in my family. And by ‘best’ I mean the ‘most addicted’ aka the guy who takes 10x casts more than everyone else and gives himself the most chances to catch fish. That’s my secret…

Family competition in fishing is great on any level but I have to imagine it’s a lot sweeter when it involves a new state fishing record like this record that was just broken in Hawaii.

A 69-year-old man by the name of Michael Matsunaga just broke his brother’s fishing record that has stood for 22 long years. If ANYONE in my family held a fishing record for decades they’d be lording it over the rest of us like they won the lottery…

The record was a 25.95-pound octopus that Michael Matsunaga caught while fishing in 400-feet of water. Here he is posing with his new Hawaii state fishing record for octopus:

Here’s an Instagram gallery showing the new record Tako Octopus along with how much it weighed on the scale:

How exactly does one catch an octopus this big?

Michael Matsunaga told Hawaii News Now that reeling in this 26-pound Tako Octopus felt like his line was stuck on the bottom. He was bottom fishing in 400-feet so it wouldn’t have been unrealistic for his hook to get stuck in a rock or ledge.

But he quickly realized there was a massive tako octopus on the other end, a new state fishing record. Once he reeled it up from 400-feet he told the local news about how surreal it was trying to keep the octopus contained. Matsunaga said “he has eight legs. I get two arms. I kind of put him in the cooler. But he tried to get out everything. I finally got him in the cooler. And then I had to sit on the cooler because he was kinda of lifting me up.”

Interestingly, he was using squid as ait to catch the octopus. I’ve personally never targeted octopus with anything other than a spear but I guess it makes sense they’d eat squid because everything else in the ocean seems to eat squid…

For more on this story, you can follow that link above!