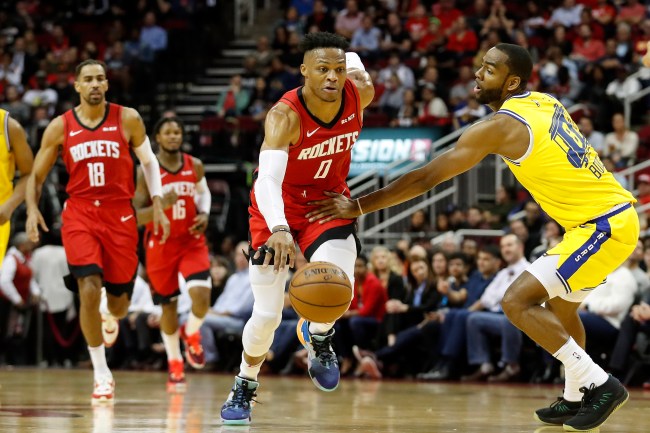 It’s hard for me to imagine being a professional athlete and getting paid weekly. Throughout my adult life, I’ve only ever been paid bi-weekly or monthly. Getting a check (or cash) each week would feel like a throwback to getting a childhood allowance except on this scale these global athletes are getting paid hundreds of thousands of dollars (on average) every week.

Each year, Sporting Intelligence releases a report of which professional sports teams pay their players the most (on average). They calculate the average weekly pay (and annual pay) of their players to put the list together across ALL major sports and this is always a fun list to check out because they’re able to effectively compare apples to oranges (soccer to basketball, etc) in a way that makes sense.

NBA teams straight up dominate this year’s list of the highest-paying professional sports teams but interestingly there isn’t an NBA team occupying any of the top three spots on the list. You probably won’t be shocked to discover that the top two spots go to Real Madrid and Barcelona F.C. in Spain’s La Liga. The third spot on the list is occupied by Italy’s Juventus F.C. which was previously ranked #9 but has skyrocketed up the list with the addition of global superstar Cristiano Ronaldo’s wages.

If you’re interested in how this list comes together and why those teams are paying out so much this year you can click here to visit the Sporting Intelligence website and go over their findings.