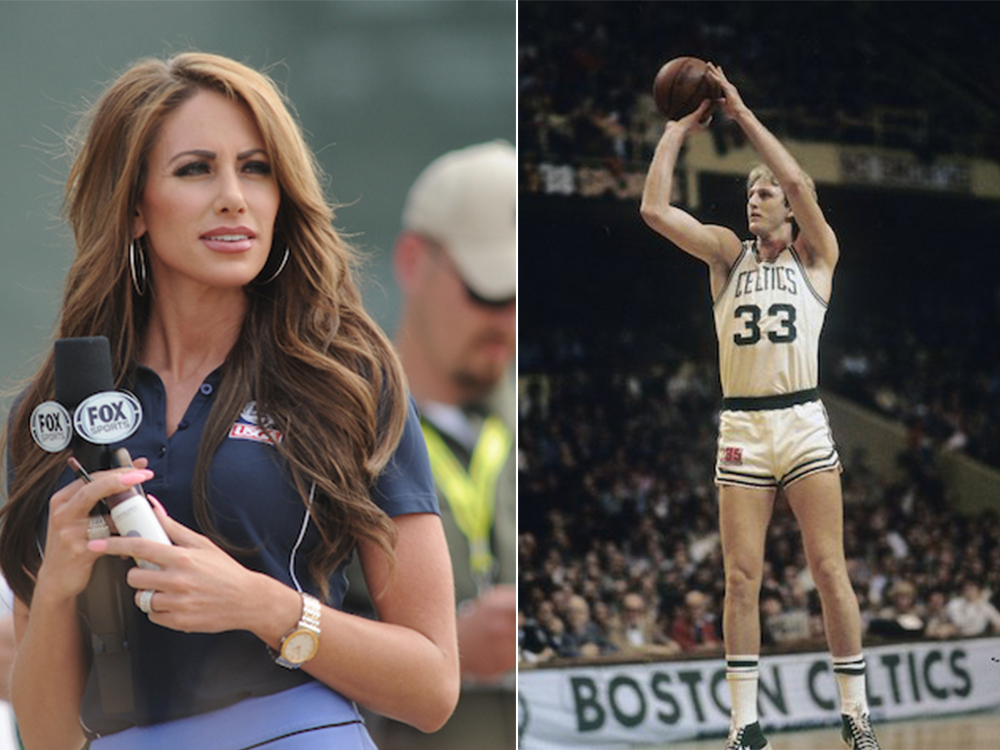 Holly Sonders‘ engagement to Vegas Dave might have fizzled out but the smoking hot former Fox Sports golf channel host learned something in the relationship – rare sports cards are worth bank again.

Sonders hooked up with Vintage Breaks to do a little box breaking for a live stream. Sonders broke open a pack of 1981-82 Topps NBA cards and unearthed a mint condition Larry Bird.

TMZ Sports reached out to Sonders about the insane discovery.

“[My agent] Darren almost jumped out of his f-cking chair over here!

It’s fun for me just to see the joy that it brings other people and the idea that something could be worth $25,000, you know? Somebody can buy a new car with that piece of cardboard!”

It’s just mind-blowing to me.” 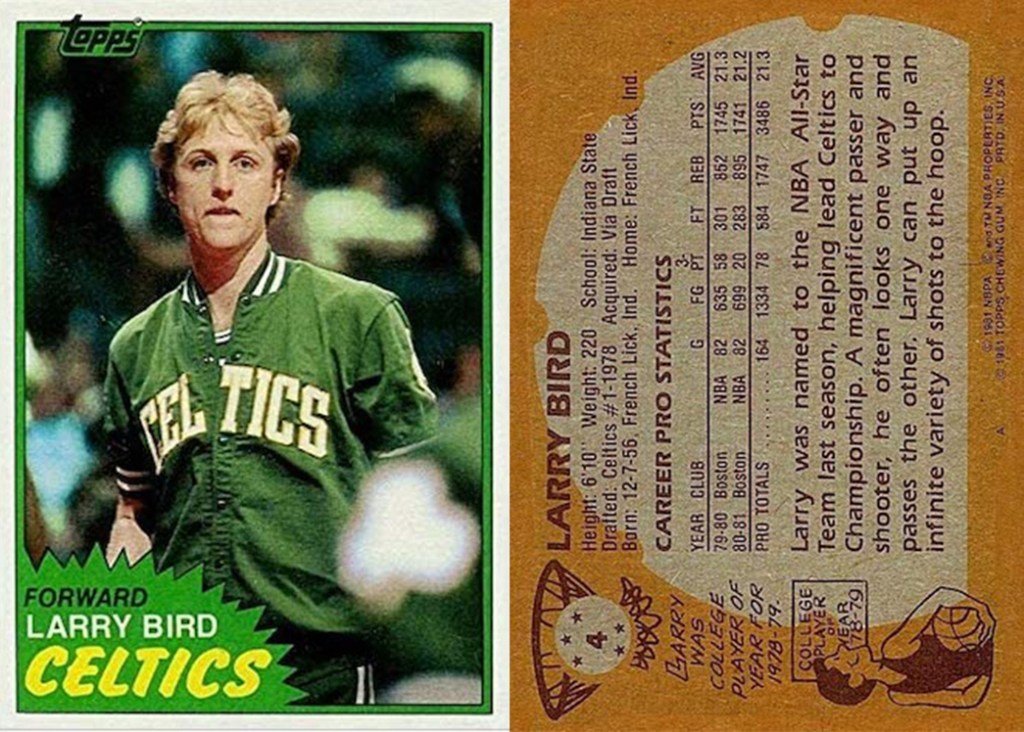 Leighton Sheldon of Vintage Breaks was part of the pull with Sonders and said there’s a strong chance the card could get graded a perfect PSA Gem Mint 10 and could be worth close to $25K.

So why is this Bird card so valuable? Larry’s rookie card was a split with Magic Johnson. The 81-82′ card is the first-ever standalone NBA card for “Larry Legend.”

The craziest part of the story is Sonders’ plan for the card – she giving the rare Bird to her agent for Christmas.