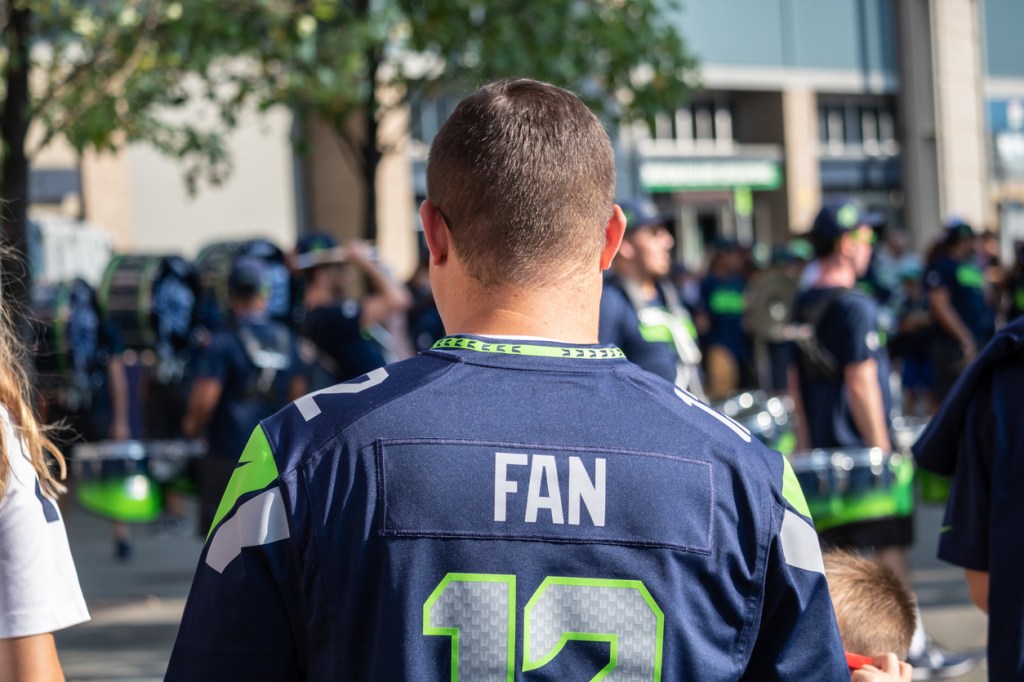 Every sports fan has at least one hot take when it comes to their favorite sport or their favorite team. ESPN’s Mina Kimes learned this after firing off a tweet asking for everyone’s ‘goofiest sports take’ and she received thousands and thousands of responses.

Most of the ‘goofiest sports takes’ are in the form of rules changes to the major sports and some of them are downright brilliant, others are just hilarious. Mine isn’t a rules change, it’s just something I firmly believe. If FSU Football brought back the cut-off jerseys that show players’ stomachs they’d be a powerhouse within a season because of the pressure to stay in elite athletic and physical shape when your bare stomach is on national TV every week.

One of the best takes I saw is in baseball, any pitch that gets past the catcher should allow the batter to try and steal first base, not just the 3rd strike. This should 100% be implemented by Major League Baseball and they should’ve done it a hundred years ago. Everyone on Twitter has a ‘goofy take’ and I’ve compiled a bunch of the best ones below!

Some Of The Hottest Sports Takes Are Actually Brilliant

What's your goofiest sports take that you actually kind of believe? Mine is: If the Bills want to truly get the most out of Josh Allen, they gotta build a dome.

A field goal that hits the uprights should actually count as FOUR points. https://t.co/Nb1biLjGIa

I’ll always believe that Andre the Giant could have been the greatest goalie in NHL history. https://t.co/25NOx8Osso

An NFL team that dedicated themselves to perfecting a wide variety of trick plays, and then running trick plays like 50-75% of the time, would dominate

Field goals under 25 yards should be worth two points https://t.co/cs6UXKGYQJ

As a Tampa Bay Lightning fan, I love this idea. But it would also fundamentally change the NHL Draft in ways that would need to be sorted out.

The NHL would be best served expanding to 40 teams, splitting into two (NHL A and NHL B) and having a relegation/promotion system between the two. https://t.co/HmkjFB4PKD

if a pitcher strikes you out twice, they should get to pick your walk-up song the rest of the game https://t.co/ckEhOr8thU

you should get a technical for not taunting after big plays https://t.co/kRLPHB2hui

Every team should have a 7 footer on its roster just to try to block field goals and PATs.

Some Of These Hot Sports Takes Are Straight Up Facts

A decent number of QB busts would not have been busts if they were drafted by a better team. https://t.co/um6x9ekR7W

Each NFL team should only be able to punt 3 times per game. Kinda like timeouts. Use them when you really need it. https://t.co/HtRLqqyxNe

Either baseball managers need to start wearing street clothes, or the coaches in all other sports should have to wear the same uniforms as the players. https://t.co/NBazKGxvCR

This one made me laugh

If Nick Saban stayed at Michigan State, MSU would have an Alabama type dynasty. https://t.co/472Vtg8PQ2 pic.twitter.com/Msi789IYEL

The US Open should only be held at public golf courses. https://t.co/tjAsO57fXC

if a play being reviewed is cool enough it should always count. https://t.co/aCxDYQTlwd

the warning track should be made of trampoline

Anything you’d add to the discussion? Hopin there with your hottest sports take!