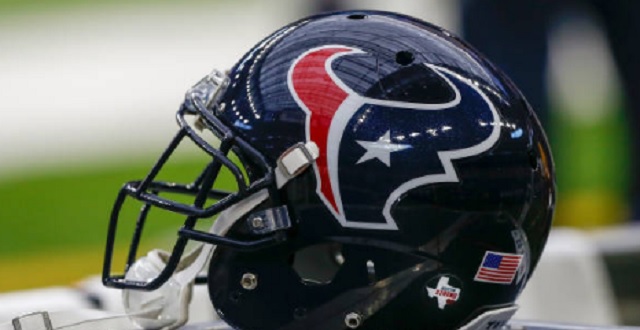 On Friday it was revealed that Texans owner Bob McNair referred to NFL players as “inmates running the prison’ to group of owners during a meeting last week.

We can’t have the inmates running the prison,” McNair reportedly said, referring to NFL players.

The meeting took place last week in New York, one day after a small group of owners met with a handful of players about ongoing protests during the national anthem.

NFL executive Troy Vincent, a former player, later stood up and said he was offended by McNair’s comment, according to ESPN.

After the owners finished, Troy Vincent stood up. He was offended by McNair’s characterization of the players as “inmates.” Vincent said that in all his years of playing in the NFL — during which, he said, he had been called every name in the book, including the N-word — he never felt like an “inmate.”

McNair apologized for his coomments but players didn’t feel it was genuine and planned to protest before their game against the Seahawks.

Though #Texans owner Bob McNair did apologize to players yesterday, it did not go over well. I’m told to expect some form of protest today

Most of the Houston Texans kneeled during the national anthem today pic.twitter.com/6KZt7oPcFQ

About 40 members of the Houston Texans knelt during the national anthem in protest of their team owner's remarks https://t.co/3U8EbvbCOr

Here is a another look. All of the #Texans kneelers together. Some on the bench sitting, some standing. pic.twitter.com/rH1jFZ9A0b

Almost every member of the Texans took a knee during the national anthem in protest of Bob McNair's comments pic.twitter.com/IZxY28Zytk

Texans kneeling during anthem today to protest “inmates” comment made by their owner Bob McNair (📷 by @lindsniewski) pic.twitter.com/m26Gisd2lk