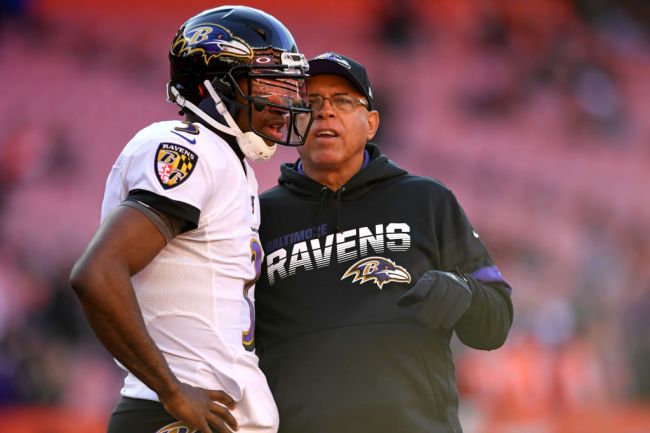 The Texans have completed their coaching search and offered the Ravens’ associate head coach David Culley the position. He has accepted the job and will become Houston’s next head coach, but is working on the terms of the deal, per multiple sources.

The #Texans are working towards a deal with David Culley to make him their head coach, sources tell me, @RapSheet and @MikeGarafolo.

Houston general manager Nick Caserio and CEO Cal McNair met with Culley for a second interview on Wednesday afternoon and offered him the position shortly thereafter. The 65-year-old has served as the AHC, wide receivers coach and passing game coordinator under John Harbaugh since 2019 after 39 years with teams ranging from Austin Peay (where he got his start) and Texas A&M to the Buccaneers, Steelers, Eagles, Chiefs and Bills. Culley has never been an offensive coordinator in the NFL. 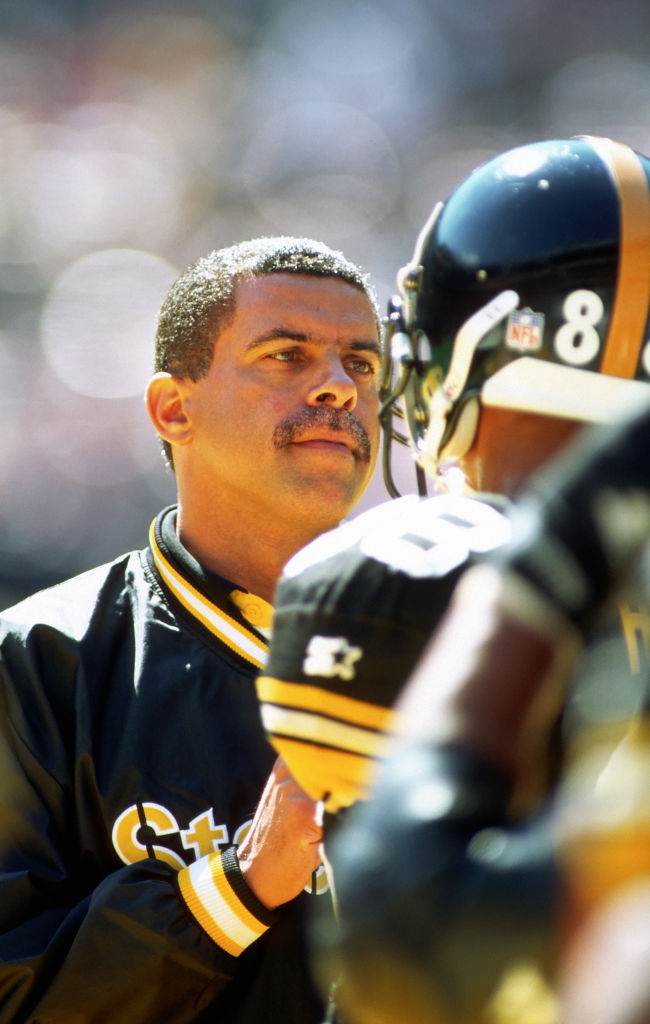 He was one of two candidates interviewed by Caserio, the other being Buffalo defensive coordinator Leslie Frazier. Culley reportedly impressed the Texans with his personality, preparedness and ability to command the room when he stands in front of his players. As former running back Arian Foster put it, the organization acts as if players should ‘do what they say,’ so the third piece of Culley’s hiring equation could be an effort to repair that notion.

Soon-to-be #Texans coach David Culley has received praise for his leadership and the way he connects with players. Now, the #Ravens assistant head coach will attempt to do so in Houston.

This decision is critical for repairing a franchise that suffered an embarrassing downfall last year and pissed off its franchise quarterback in the offseason. Former head coach and general manager Bill O’Brien traded away DeAndre Hopkins in a move that was questioned by nearly everybody, and the team won four games. When he was fired, Deshaun Watson wanted to be a part of both hires. When he wasn’t included in the hiring of Caserio, that burnt the bridge in an already toxic relationship with McNair. It lead the 25-year-old duel-threat signal-caller to want out by any means necessary. His request to be traded shooed off top candidates from the head coaching search, and Watson wants to be sent to the Jets— a team that also just hired a new coach.

Oh and, lost in it all, the Texans agreed to trade J.J. Watt in the process. His relationship was also too toxic for repair. Culley steps into a flaming locker room and has to put out the fire. This hire can’t be a miss, or it has the potential to dig a deeper hole for a franchise that is already waist-deep.