Report: Texans QB DeShaun Watson Suffers Torn ACL In Practice, Will Be Out For The Season 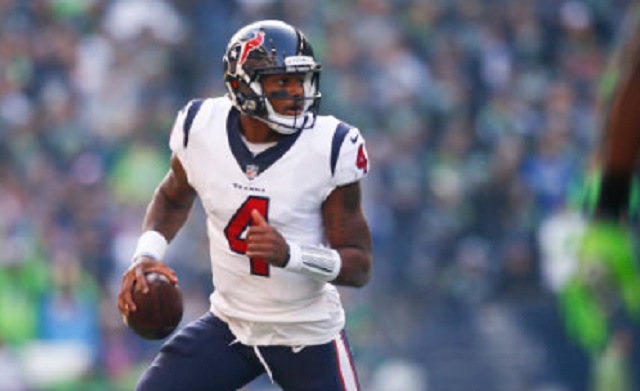 A day after the city of Houston is celebrating the Astros World Series win, Texans fans get hit with some awful news about their football team. According to a report from NFL.com’s Ian Rapoport. Texans rookie QB DeShaun Watson tore his ACL on a non-contact play in practice.

Potentially heading for a rookie of the year campaign, #Texans QB Deshaun Watson now faces the prospect of being out for the season.

Watson has easily been the best rookie on the field this season and his outstanding play has made the Texans legit Super Bowl contenders in the AFC but who knows what happens with the team now that he’s out.

Update: Looks like it’s confirmed that Watson is out for the season and will need to undergo surgery to repair torn.