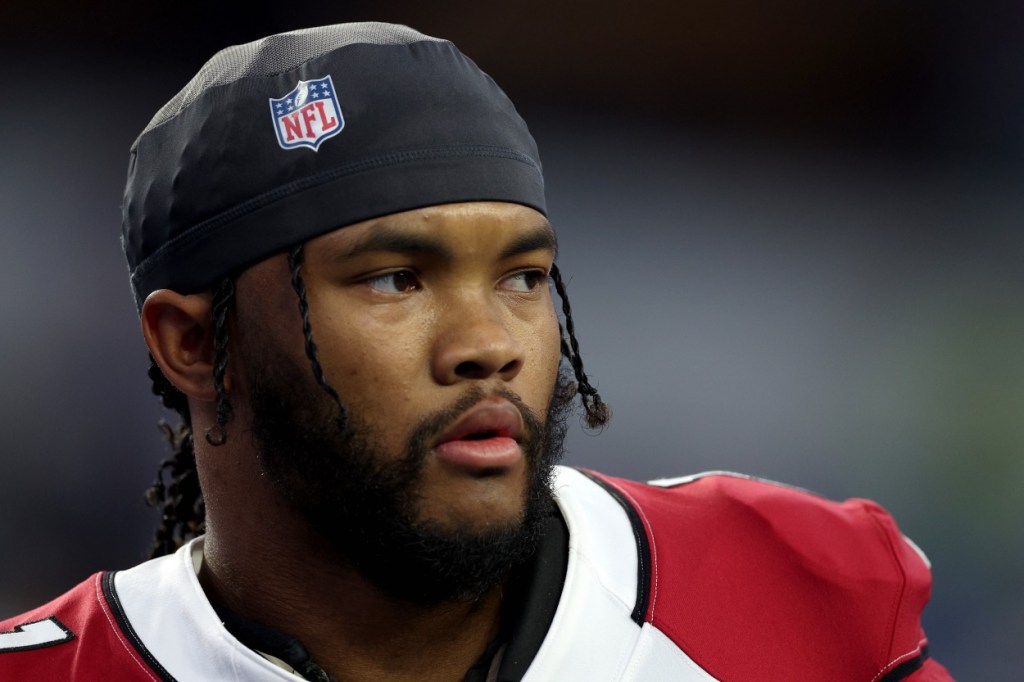 Arizona Cardinals quarterback Kyler Murray is set to enter the fourth year of his rookie contract. Kyler has made his desire for a long-term contract from the Cardinals VERY clear and public after his agent released a lengthy statement.

After his agent made Kyler’s intentions public he sort of scaled things back and brought back all his pictures of the Arizona Cardinals on his Instagram profile. He even went on the record saying “I’m an Arizona Cardinal” expressing his intent to stay with the team. But it seems like this saga is changing every other week.

The NFL Network’s Tom Pelissero reported on Thursday the Cardinals haven’t made Kyler Murray a new contract offer yet. And PFT’s Mike Florio suggests Kyler Murray will not play next season under his current contract, so he’d hold out and wait for a new offer from the team. Should this happen it will get VERY expensive for Kyler.

It gets worse… Kyler’s salary for next season is $765,000 which if he’s going to give up the $4.524 million he might as well give up the $765K salary until he gets what he wants. BUT if he does that then he’ll also have to pay back more than $5.8 million in a signing bonus that has already been paid to Kyler but hasn’t been fully earned yet.

So, should Kyler Murray sit out for the whole season he will likely lose well over $10 million. Over the past three seasons, Kyler has made a total of $30,246,386. A large chunk of that would go missing from the unearned signing bonus and then he’d lose out on a lot more money if he decides to sit out…

What would you do if you were in his shoes? Let us know in the Facebook comments or on Twitter at @brobible.