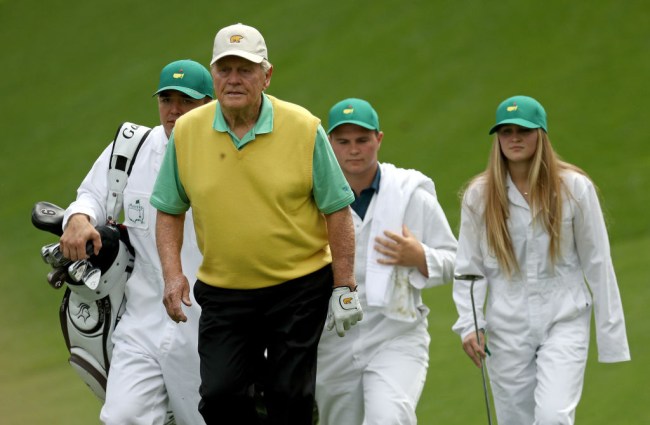 Jack Nicklaus, an owner of six green jackets, caught up with GOLF to discuss what both players and fans can expect to see come November 12-15.

The Golden Bear was quick to point out that he typically stays away from Augusta National in November because of the rye overseed and the fairways ‘are never good then.’ He believes that they’ll attempt to dry up the fairways which will ultimately make the course play much shorter.

“They’re going to have to figure out how to get the overseed in and get it cut short and get it crisp so they can play golf shots. That would be the most difficult thing to have in November.”

As for the greens, Nicklaus is optimistic about that area of the course despite the new date on the calendar.

So, it’s pretty clear that this year’s Masters could play a lot firmer compared to what we’re using to seeing in April. Given the idea of the fairways running out a bit more and ‘shortening’ what already is a ‘short course’ for a lot of guys out there, getting the greens as firm and as fast as possible would be a must with players theoretically having shorter irons into the green.

Nicklaus said that “the Masters will still be the Masters” although the course will look and play much differently.