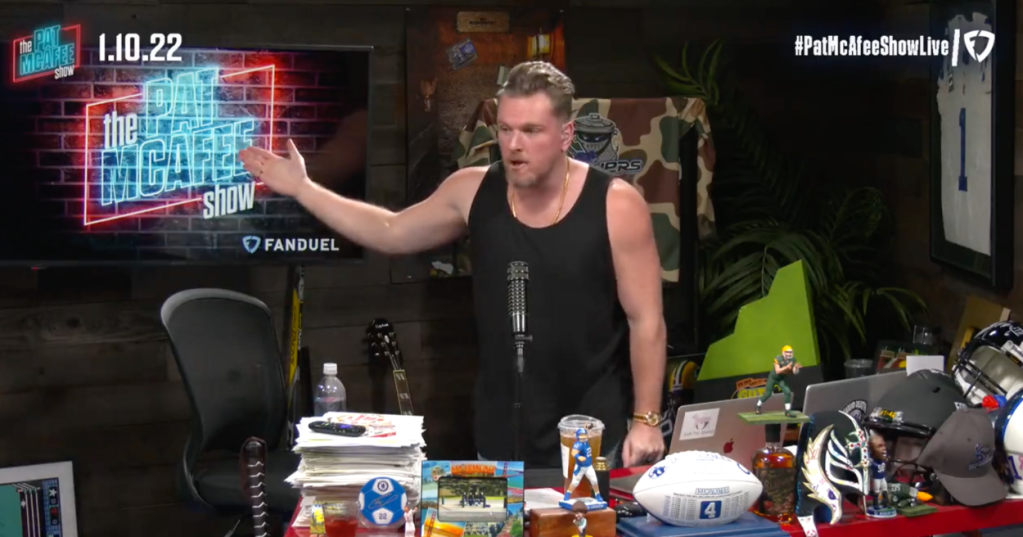 The Jacksonville Jaguars had their best game on the season in Week 18 and it wasn’t even close. They locked up the #1 overall NFL Draft pick for the second season in a row, got the team’s third win of the season, and they blocked an AFC South divisional rival from the Playoffs by beating the Indianapolis Colts. And they did all of that while Jags fans wore clown costumes in the stands!

Jacksonville beating Indianapolis wasn’t that unexpected. Sure, the Jags only had 2 wins coming into the games but the home team has won the last 9 games in the Jags-Colts series.

All the Colts had to do was win and they were into the playoffs. If they lost, which they did, they needed some help that they never got. $30 million dollar man and former Colts punter Pat McAfee is having trouble accepting the Colts’ loss to the Jaguars. He’s been tweeting about and Jaguars fans have been relentlessly trolling him back. Few NFL fanbases are as organized on Twitter as Jacksonville, it’s impressive.

Pat McAfee Was Fuming After Jacksonville Upset The Colts

It started on Sunday night and has carried over into today. Pat’s handling it relatively well and at least acknowledging the L’s he’s taking.

I WAS BEIN BURIED BY 🤡 ALL DAY BECAUSE OF THE COLTS‼️#PatMcAfeeShowLIVE pic.twitter.com/1F02VVZcpS

Can’t even hang a “Made the Playoffs” banner smh.

Believe it, Pat. colts are hot GAHBAGE down here in beautiful Duval county

And with an indoor practice facility. Unreal

Wentz with the season on the line pic.twitter.com/oJuwn4CszN

There are just countless tweets out there from Jacksonville Jaguars fans relentlessly trolling Pat McAfee. It’s unclear when it will end. Pat is a passionate man and he’s devastated his Colts lost. I get that. And the Jacksonville Jaguars fanbase just won their season’s Super Bowl by devastating a divisional foe’s playoffs hopes and locking up the #1 NFL Draft pick in the same day. Jags fans deserve this celebration and they’re enjoying every minute of it.