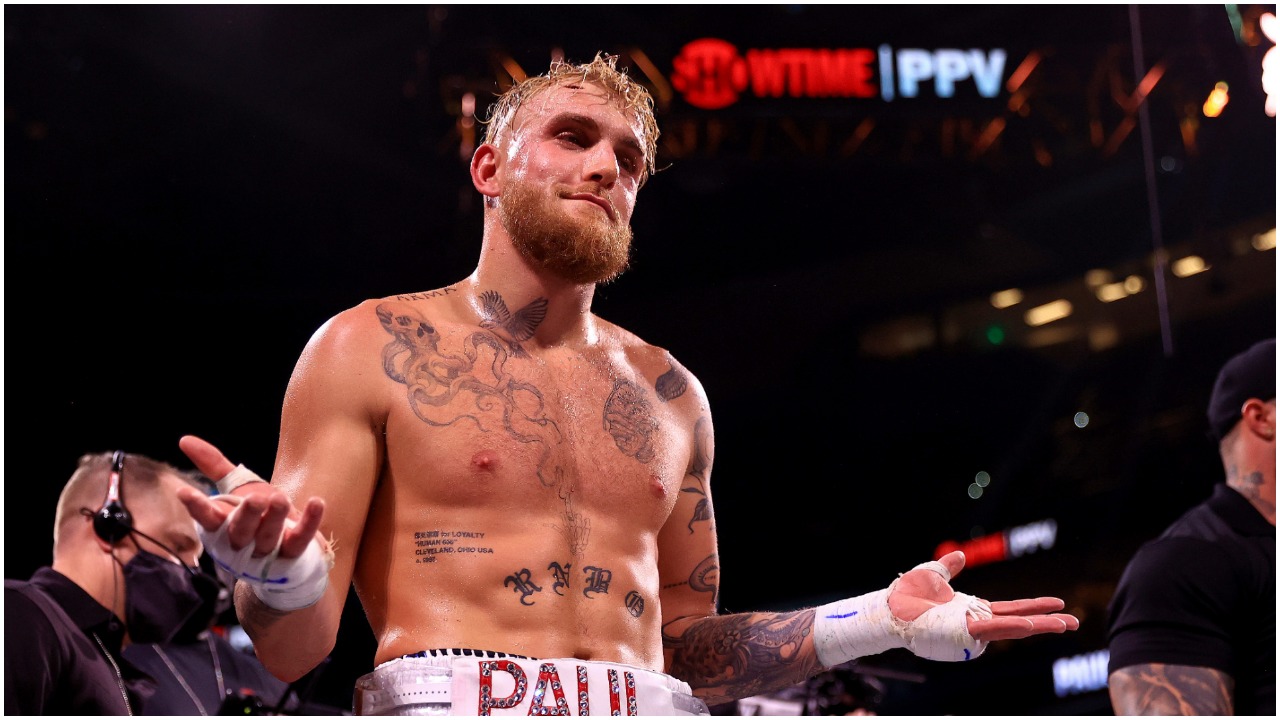 Paul was profiled on the 300th episode of HBO’s Real Sports with Bryant Gumbel ahead of his co-promotion of the Amanda Serrano-Katie Taylor fight.

During the episode, Paul revealed that he made $45 million in his three boxing matches in 2021, making him one of the highest-earning boxers, only behind Canelo Alvarez.

It all started three years ago, when @JakePaul decided his 70 million followers on social media might enjoy watching him box another YouTube star. Now he’s earning more money than every other boxer in the world. Catch a new episode of #RealSports tonight on @hbomax pic.twitter.com/Qm5cVM52ic

You can watch the full episode of HBO’s REAL SPORTS WITH BRYANT GUMBEL feature Jake Paul’s interview tonight at (10:00-11:00 p.m. ET/PT) on HBO and streaming on HBO Max.